Da Nang is one of the top culture-filled locations in Central Vietnam.

Places To Visit In Da Nang

Da Nang is one of the top culture-filled locations in Central Vietnam. Da Nang, with its magnificent nature at the foot of the mountains, exquisite beaches and places left from the imperial history, also has a good traditional cuisine. There are always new places to explore in Vietnam, the hidden pearl of Southeast Asia. When you make your hotel, flight and car rental reservations for your Vietnam trip through Bitbook, you can benefit from an average of 25% cashback. 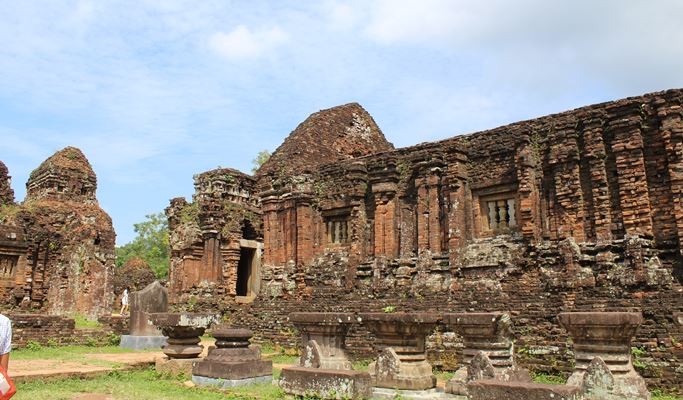 Strange as the name may sound, My Son Sanctuary are the remains of a collection of around 75 abandoned Hindu temples built in the 4th century AD. Most of these temples, located 1 hour from Hoi An, are in ruins. Covered with grass and bushes, the ruins look great with the late night sky.

The temples are mapped in groups and are all within a walking distance. 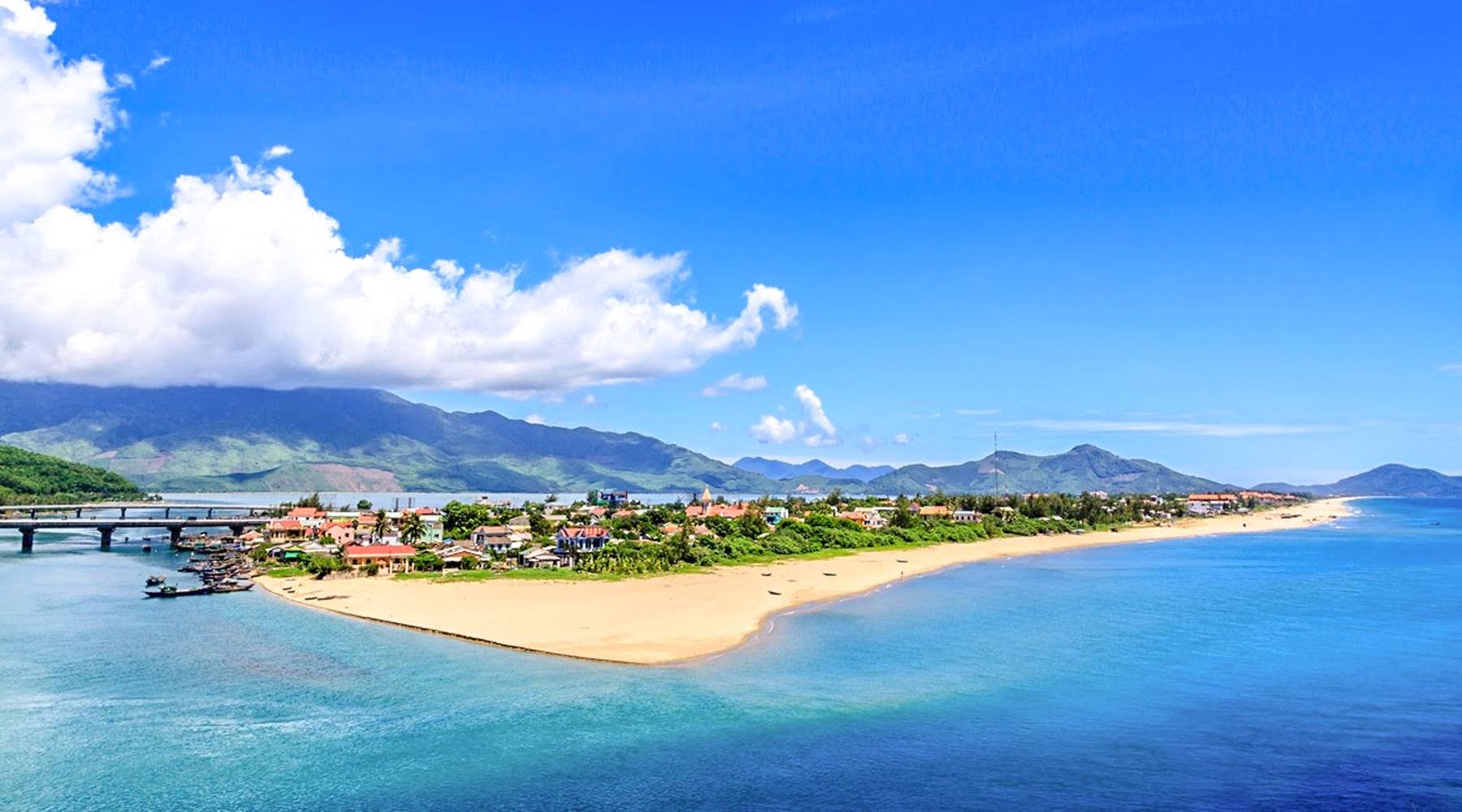 Du Nang has been a highly visited resort for some time now. The city, which has a very long coastline, has a very good sea cleaning. Metropolitan people take care not to pollute the sea. The public beach My Khe has shower facilities and you can find many bars along the coastline. 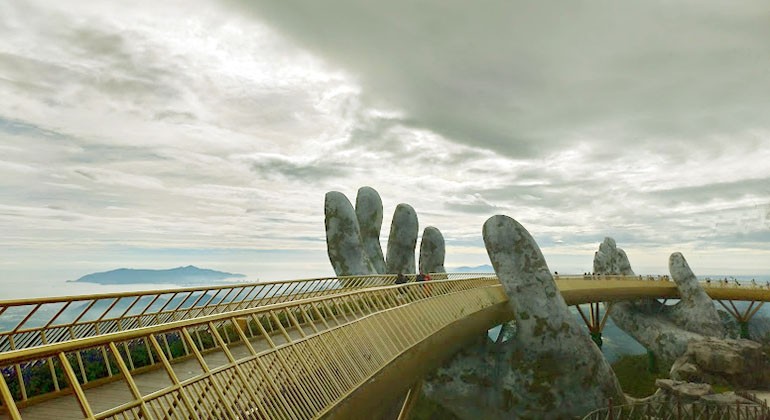 A huge hand-held bridge between a curved mountainside. It is not a very wide and big bridge, but it is one of the most visited places in Da Nang. The bridge is located in the Sunworld Ba Na Hillls theme park. There are many other things to see in this park. 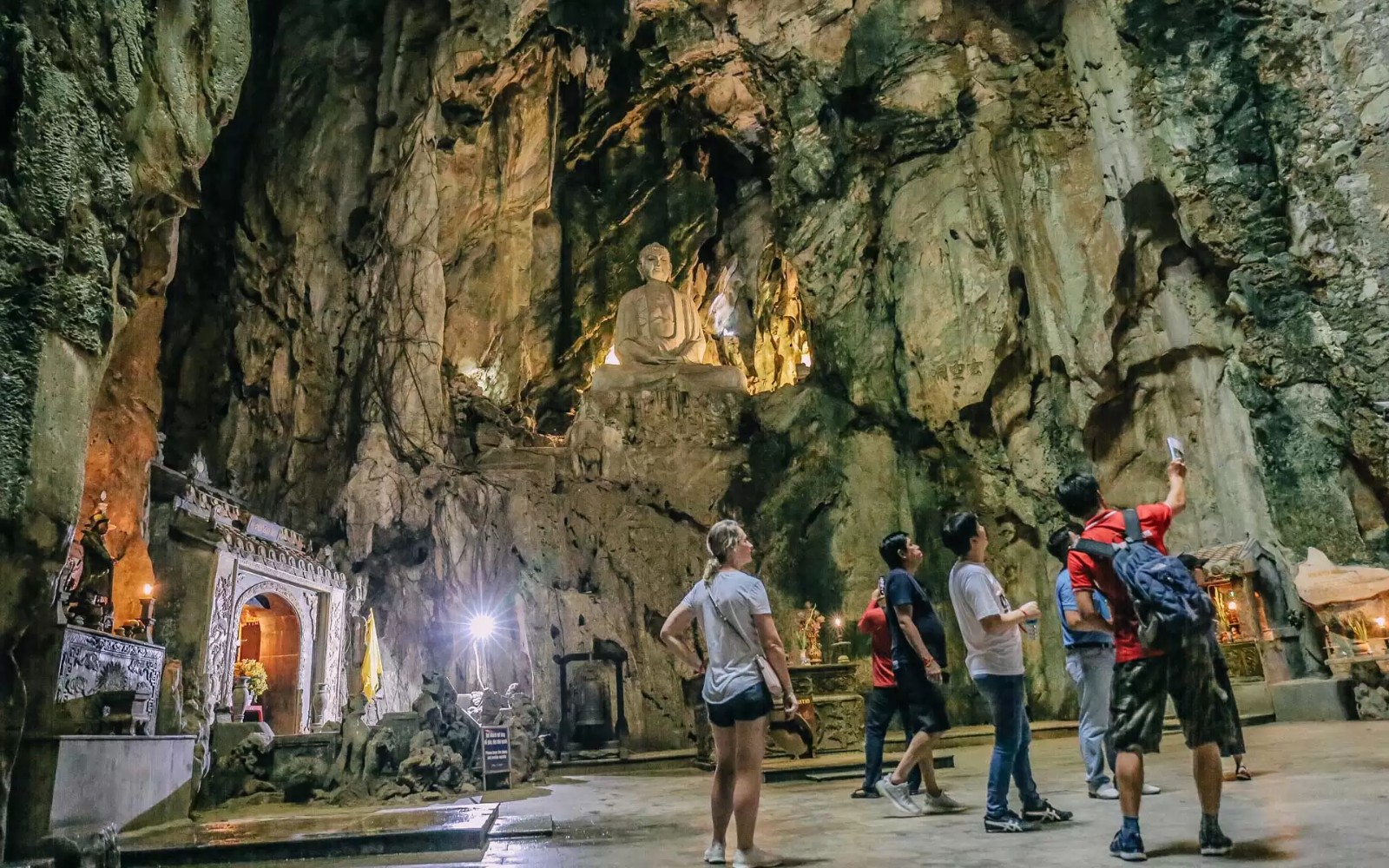 On the outskirts of Da Nang are many marble and limestone hills. The Marble Mountains are also located within this region. It is possible to encounter figures of Chinese civilization in this place, which is only a few kilometers from the city center of Da Nang.

Almost all of the mountains have tunnels and caves filled with Buddhist temples. Some sections have rays of sunlight penetrating through holes in the ceiling and are truly a sight to be photographed.

Vietnam is one of the hidden attractions of Asia. Those who want to take a culture, history and nature holiday in Da Nang should definitely check out Bitbook, because it has become very simple to save money while traveling.