Those who book their trip through Bitbook.net can benefit from an average of 20% cashback. 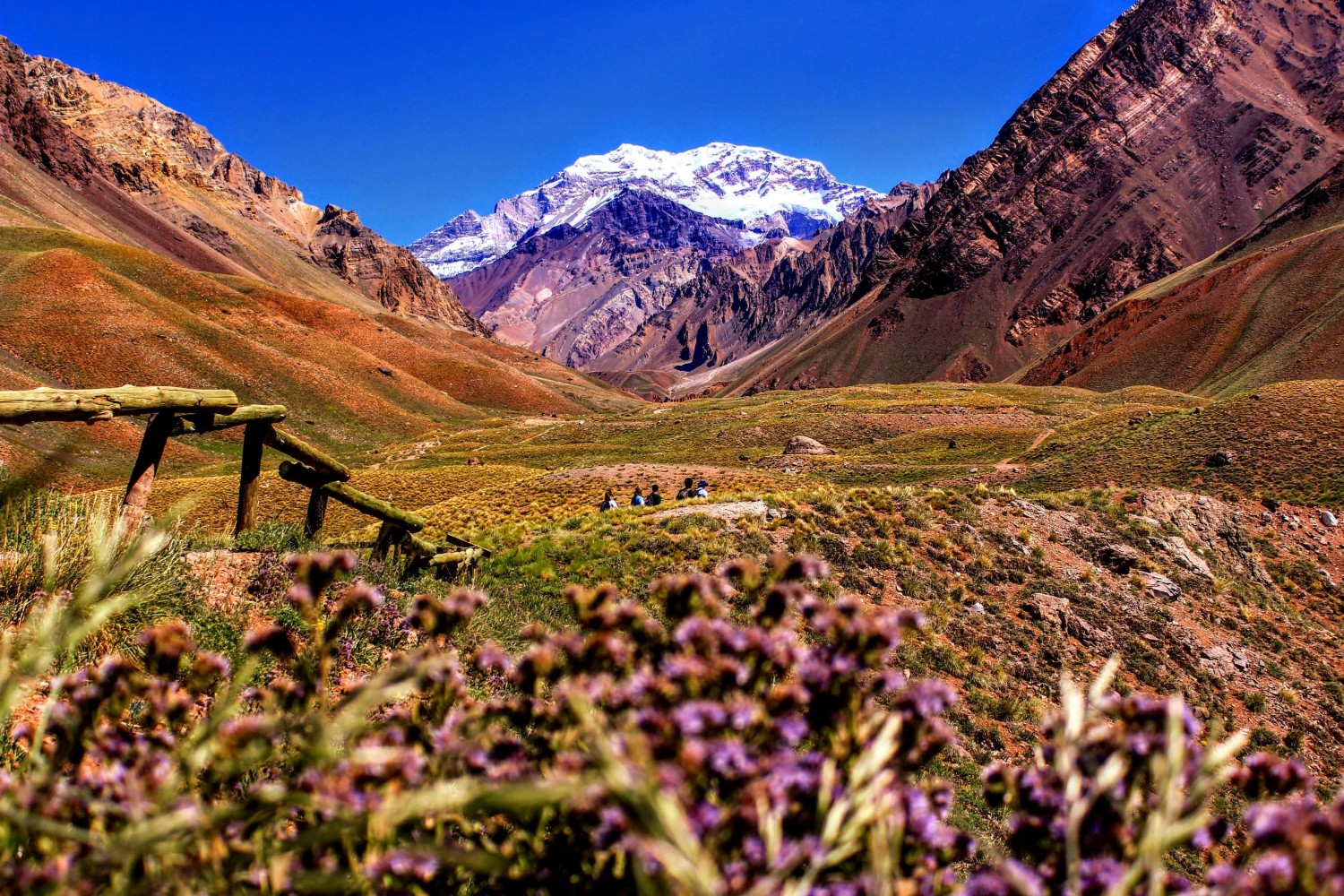 The highest mountain in the world outside the Himalayas is on the border between Argentina and Chile, in Argentine territory – the Aconcagua. The mountain reigns solemnly high in the Andes with its 6,962 meters of altitude. Also, it only offers 40% of the atmospheric pressure we are used to breathing. So, only the brave face the adventure of making an Aconcagua Expedition. And here we are going to tell you about what it's like to face the mountain.

Technically, Aconcagua is not a difficult mountain to climb, as it does not require the use of equipment to ascend vertical walls. That is, as long as you go up the “normal” route through its north face.

Its name has several origins, but the most accepted is Ackon Cahuak or “Stone Sentinel”, in the Quechua language of the Incas. This name comes from the fact that they amazingly found a frozen mummy of a 7 year old Inca child. It was found by climbers in a cave on its slopes in 1982.

The Aconcagua expedition begins in the Argentine city of Mendoza, one of the wine capitals of the world. In the month of January the climate is hot and dry and the city is full of tourists. So, tourists, adventurers and climbers (or “andinistas”, as they are called there) mix in the streets of the city. But some are busy making sure that absolutely nothing is missing for their adventure. While others just want to enjoy a good wine. But let's talk about adventurers! They are after your supplies, topographic maps, sleeping bags, gloves and coats for the extreme altitude. They still need to withdraw official permission to enter the park and climb the mountain, which is also withdrawn in Mendoza.

Finally from Mendoza, the expeditions depart from the village of Penitentes, close to the border with Chile. This place is at the base of the Cordillera de los Andes, from where you enter the park. Hotels in this desert and mountainous region are already much more rustic than in Mendoza. In fact, they are there because of the ski resorts that open during the winter to the Argentine public. Although they don't work just because of the groups that arrive from the four corners of the world to try to climb Aconcagua during the summer, they fulfill the function well.

From Confluence you have to go for the second and last base camp, Plaza de Mulas. It stands at 4370 meters and is the second highest base camp in the world after Everest. Follow the bed of the Horcones River, which feeds on glaciers and crosses desert valleys and mountains.

The first part of the crossing to Plaza was extremely beautiful, with lots of sun and heat, reaching 45 degrees.

From there, another society is formed, with its own dialects and its own culture. So, oblivious to the problems of the rest of the world, a group is formed focused on one point: reaching the top of Aconcagua. They are guides, mountaineers, expeditionary doctors, backpackers and porters, mules, helpers and cooks. In other words, all kinds of people who inhabit the camps around the Aconcagua.

The ascent is only half of the way, the vast majority of accidents in high mountains happen on the descent. 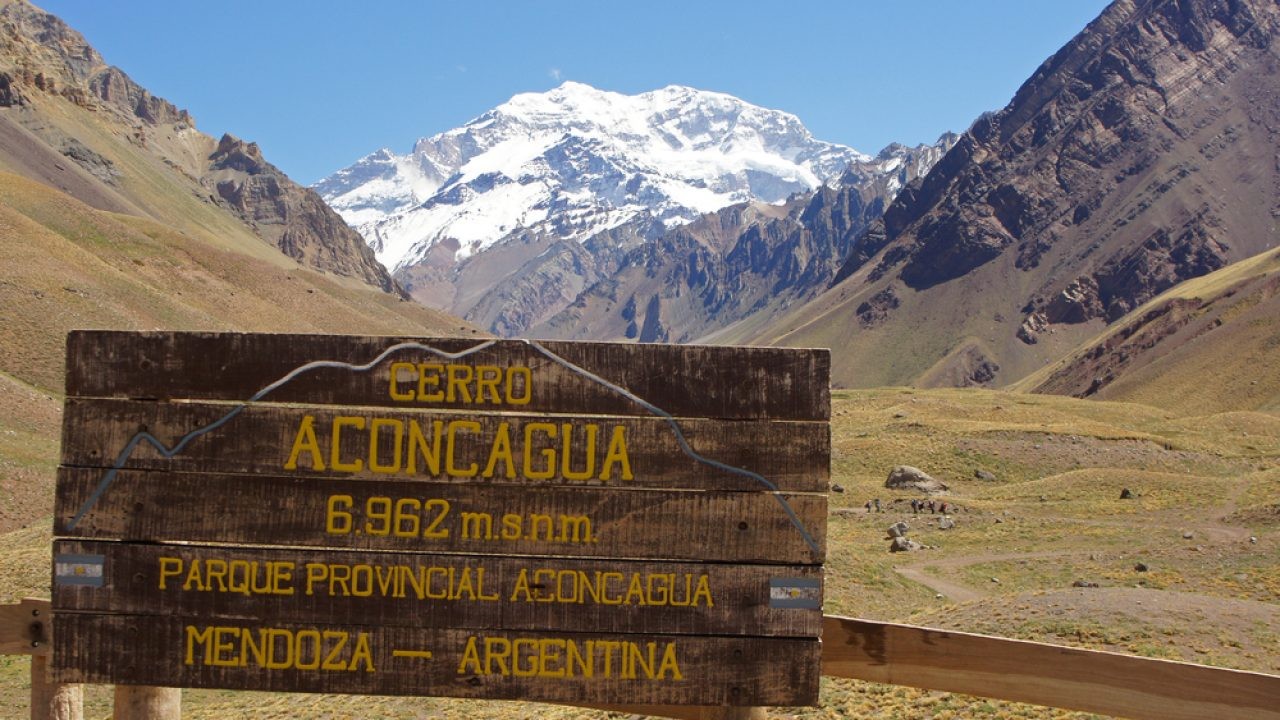 Be safe and have fun!

Want to have the best vacation of your life? So book your trip to Aconcágua now!

Remember that Those who book their trip through Bitbook can benefit from an average of 20% cashback!!