Best Oktoberfest Around The World

Those who book their trip through Bitbook.net can benefit from an average of 20% cashback. 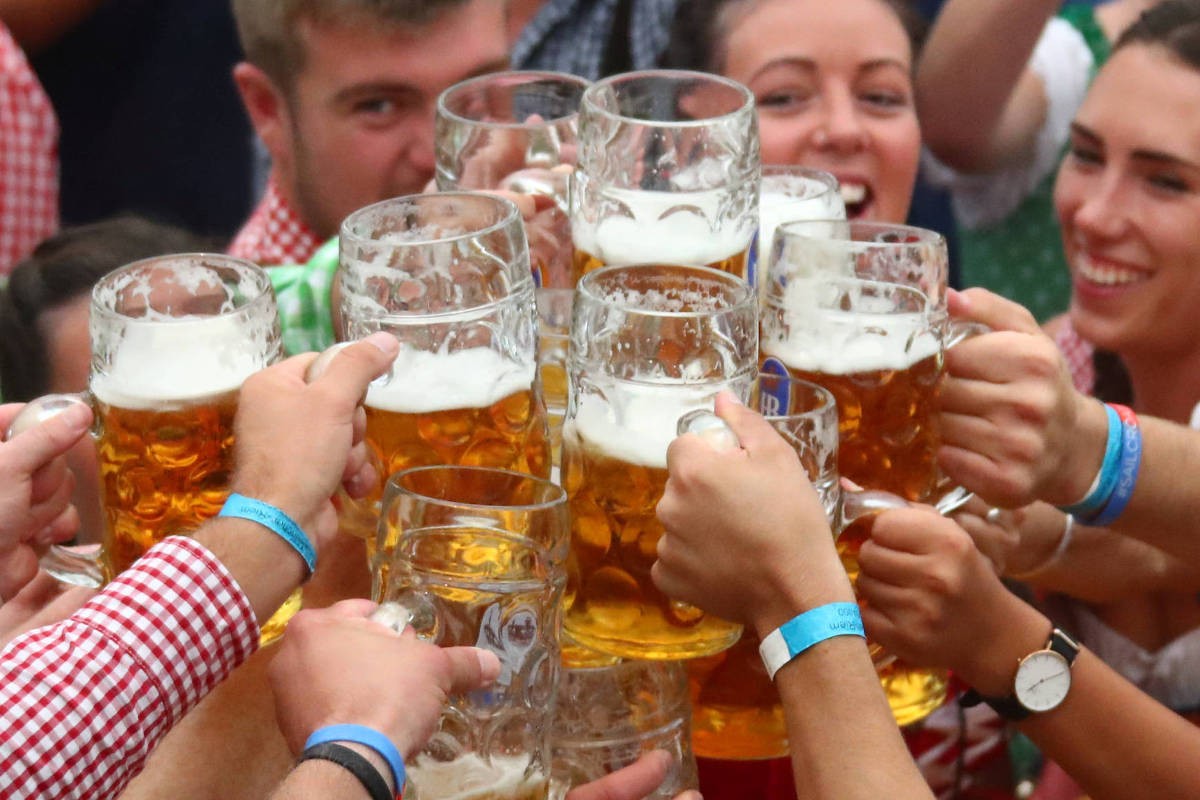 As October approaches, the brewers and party-goers on duty soon think it's Oktoberfest! So, thinking about them, I decided to list the most famous and best Oktoberfest in the world!

Of course everyone NEED and SHOULD know the Oktoberfest in Munich, Germany. But for those who enjoy traveling the world, why not celebrate the beer party in various corners of the planet?!

Kitchener is 1h15 away from Toronto and produces one of the biggest Oktoberfest in the world. The party is entitled to several rooms with music, typical dishes, dances, and of course, a full mug! As a curiosity, Kitchener was called Berlin until 1916, in honor of its Germanic heritage. In fact, this is a source of pride for the city to this day.

By the way, for those who go with the family, there are activities that include archery, a fashion show and an art gallery. There's even a parade in honor of Canadian Thanksgiving. 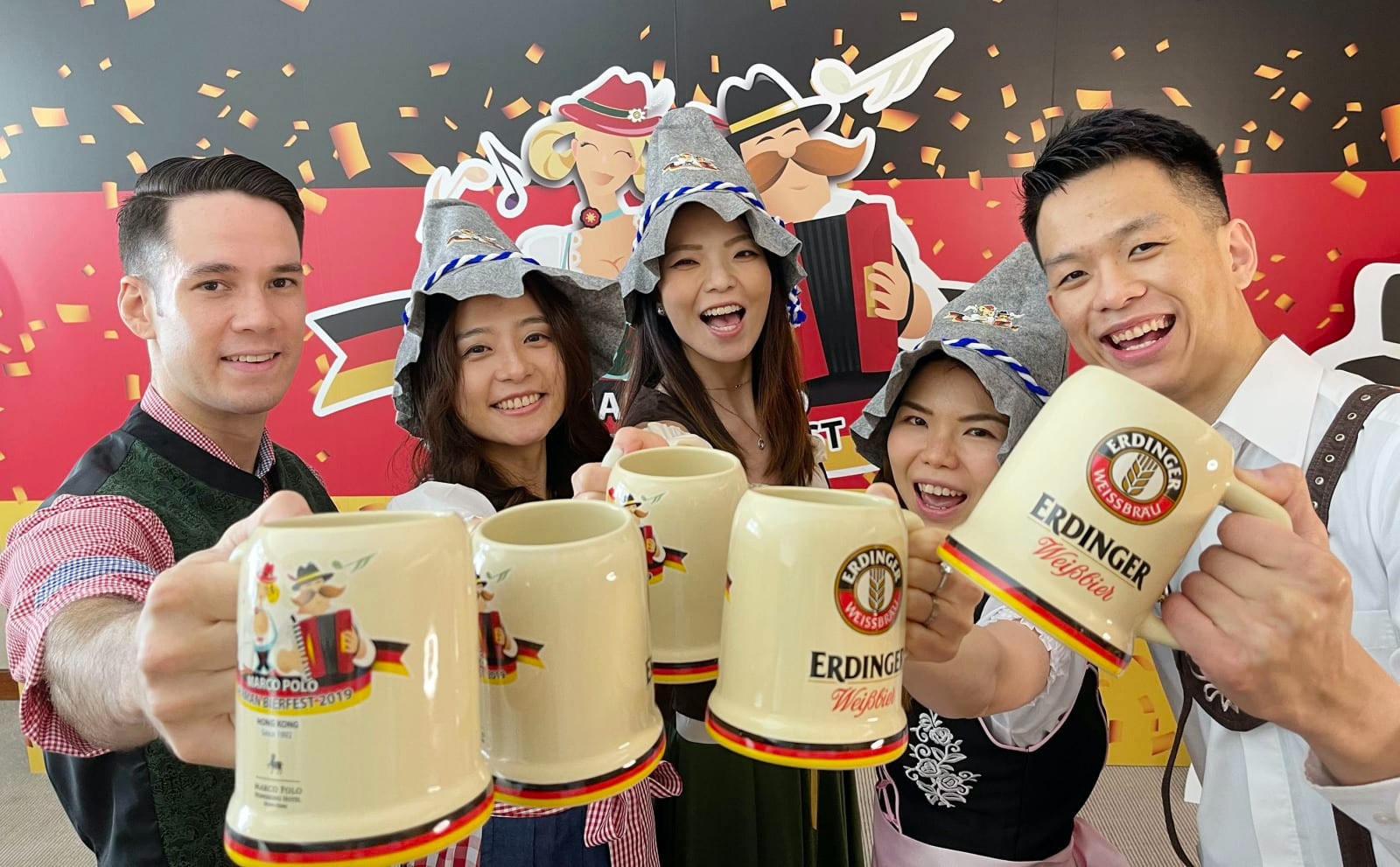 The biggest German party in Hong Kong takes place at the Marco Polo Hotel. You may be on the other side of the world, but get ready to listen to traditional oompah bands. Plus, you can taste pork knuckle, white sausage and much more!

Those who arrive early will certainly be able to sip the delicious Löwenbräu Oktoberfestbier beer. For although it is served every night, its quantity is limited. So don't be late and Prosit! 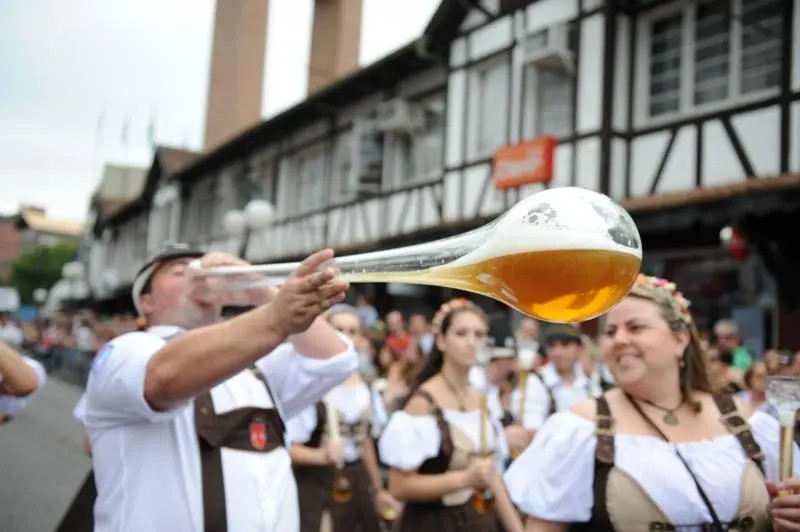 Blumenau is located in Santa Catarina and it was “born” in the 19th century with the arrival of German immigrants who settled in the region. In fact, the city celebrates every year the biggest Oktoberfest in Latin America and one of the biggest beer parties in the world!

Undoubtedly, the Oktoberfest in Blumenau is really a success and pleases everyone. At least for those who like that kind of party! During the day, families with children and the elderly enjoy the best of German and Santa Catarina cuisine. At night, the party goes wild, with many bands (even from Germany!) and lots of entertainment!

Denver is known as one of the best beer drinking cities in the United States. That's why the city's Oktoberfest is over 45 years old. Definitely one of the biggest Oktoberfest in North America. There are 6 days of partying and if you are in the region during this period, be sure to visit! 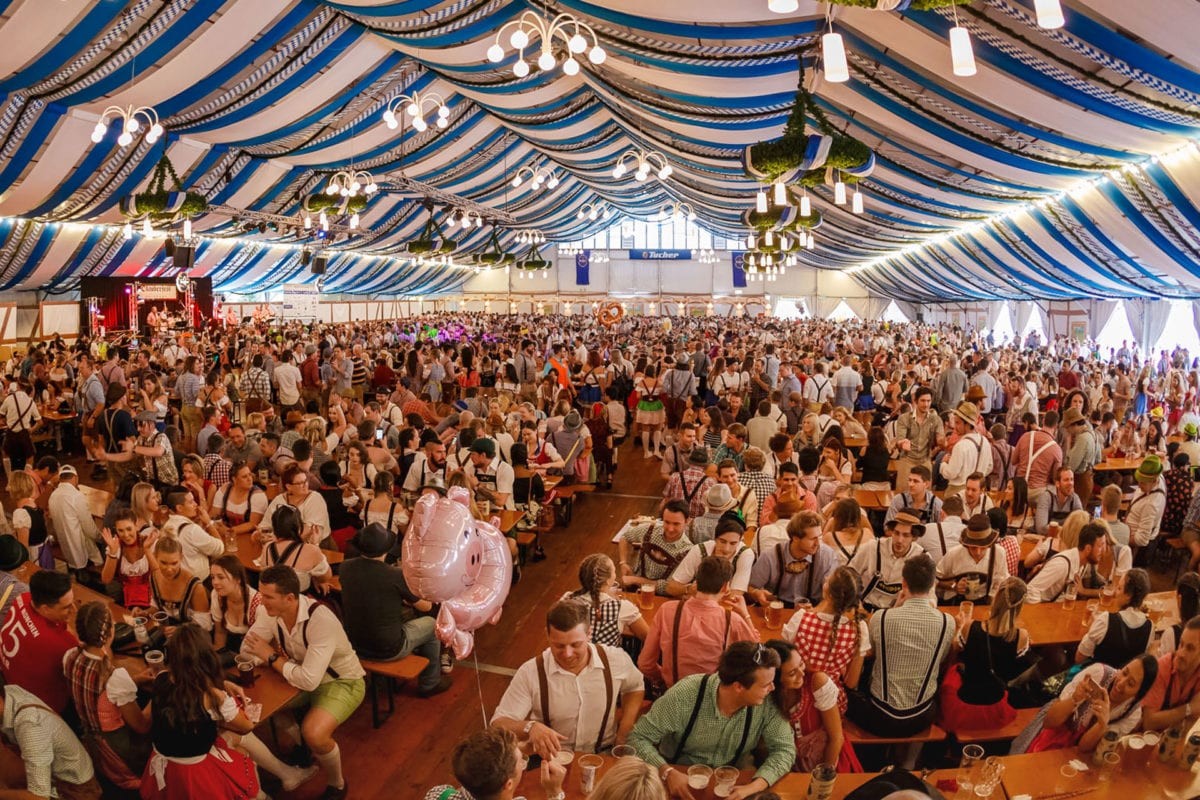 If there's one thing Australians are as good it's enjoying a good party and fun. In this way, Brisbane produces a neat celebration of Oktoberfest. The party takes place over two weekends a year and is a success!

Despite the high alcohol content, the party is also family-oriented. Even for the brewers on duty, know that the festival imports the old Tucher craft beer directly from Bavaria, Germany. 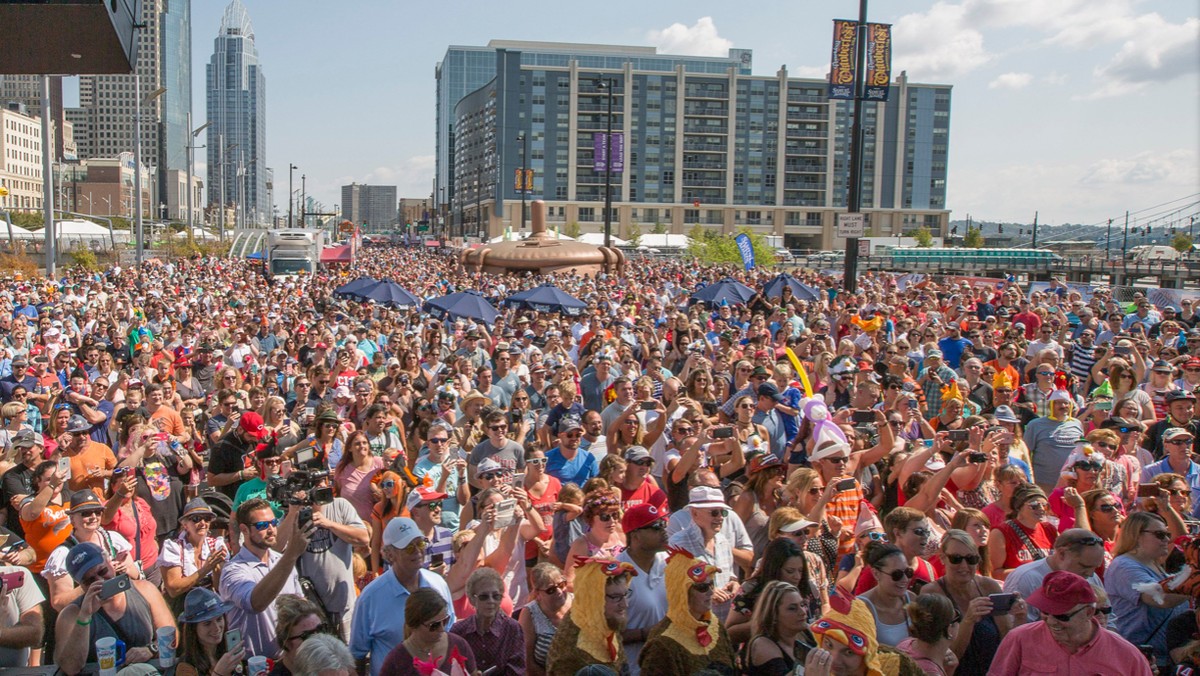 The city owns one of the biggest Oktoberfest in the United States, believe it or not! But Cincinnati welcomes over 500,000 visitors every year just for this event. What will not be missing is a good beer to quench the thirst of locals and tourists!

By the way, one of the attractions that deserves attention is the race of dachshunds dressed as hot dogs… Hilarious!

I could see that the beer party has spread around the world! And the party is synonymous with lots of drink, music, food and German culture. So, I hope you enjoyed these tips from the biggest and best Oktoberfest in the World!!! Prost!

Want to have the best vacation of your life? So book your trip to Oktoberfest now!

Here at bitbook.net you will find numerous accommodation options with the best prices, to enjoy the best Oktoberfest has to offer.

Here at bitbook.net you will find exactly what you are looking for!

Remember that Those who book their trip through Bitbook can benefit from an average of 20% cashback!!