In addition to being home to many historical and cultural values, Sri Lanka also hosts a rich wildlife.

In addition to being home to many historical and cultural values, Sri Lanka also hosts a rich wildlife. Many regions have been declared national parks for the protection of wildlife. One of them is Yala National Park (Ruhunu National Park), located in the far south. If you make your hotel, flight and car rental reservations for your trips through Bitbook, you can benefit from an average of 20% cashback. 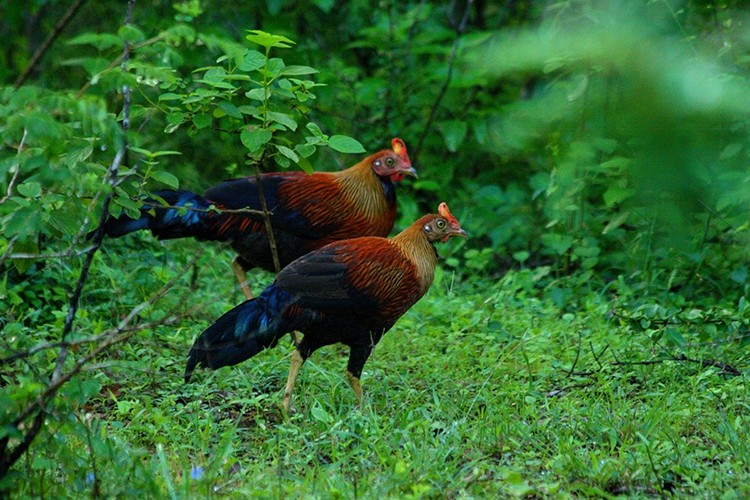 Yala National Park and its wildlife also have economic value for Sri Lanka in terms of tourism. Because this is one of the most visited places by both domestic tourists and foreigners. The main reason for this is the diversity of wild animals and especially the highest leopard density in the world. In addition, its proximity to the pilgrimage site Kataragama can be counted.

Yala National Park is home to 220 bird species, seven of which are endemic species found only in Sri Lanka. The number of mammal species in the park is 46. The herd of elephants in Yala could reach up to 355. 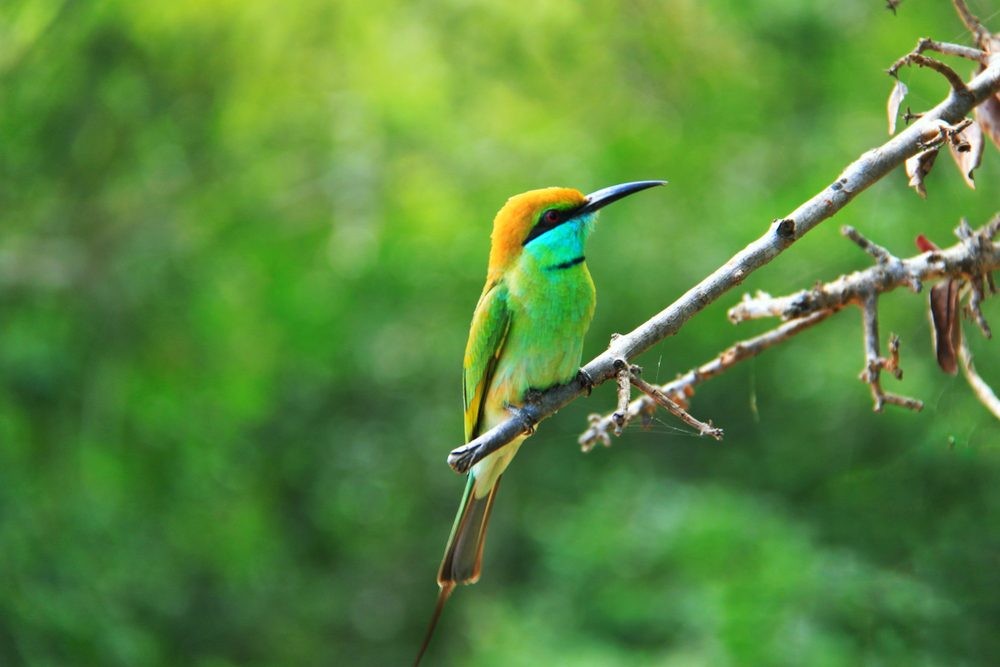 Yala National Park also played a role as the center of past civilizations. Ravana, who is mentioned in the Ramayana myth in ancient Indian inscriptions, lived here. Ravana is considered by Hindus to be the most revered disciple of Lord Shiva. He is also the protagonist of the philosophical scriptures taught in Tibet and some regions under the name Lankavatara Sutra. 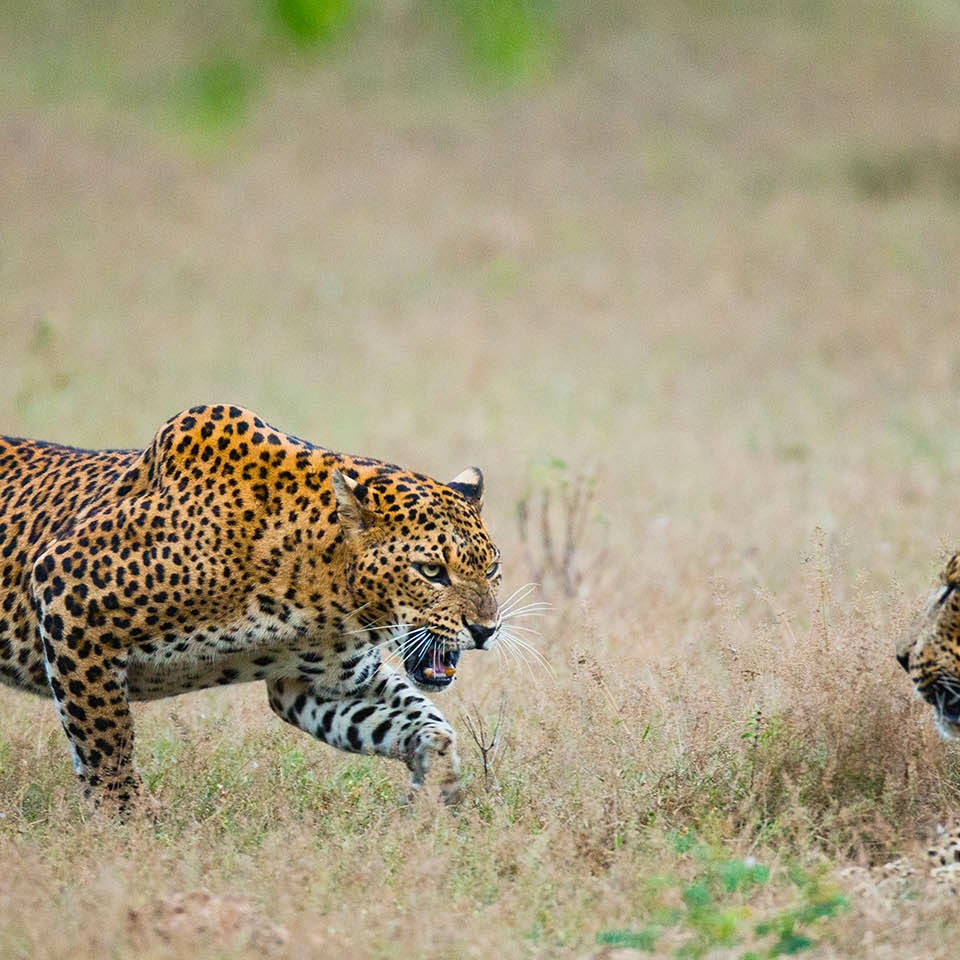 Although the area of ​​Yala National Park has been unsafe for a while due to the protracted civil war in Sri Lanka, it has become safe for all visitors since 2009.

Not to mention Kataragama, which is located very close to Yala National Park and is a pilgrimage center especially for Hindus. This place is considered sacred not only for Hindus but also for Buddhists and is home to the God Kataragama, one of Sri Lanka's oldest pre-Hinduistic deities. 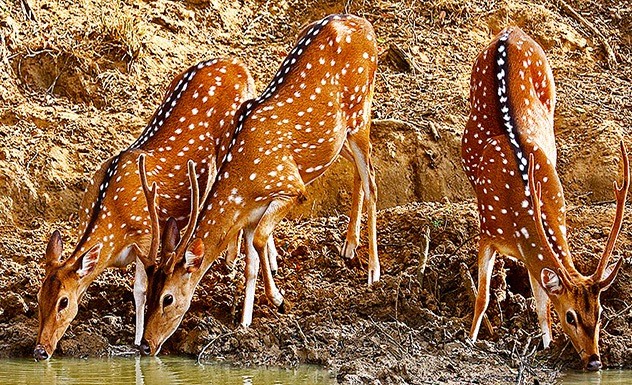 The most visited area in Yala National Park is the East Yala area, also known as Blok 3 or Kaumana Park, located on the Kataragama road.

Typically, you go on a safari early in the morning. This is because when the sun rises, animals hide in shaded areas for protection. Therefore, the earlier you leave, the more diverse animals you can see. You also get your breakfast as a package. You are on safari with 4×4 vehicles in Yala National Park, it is forbidden to get down from the vehicle for security reasons. 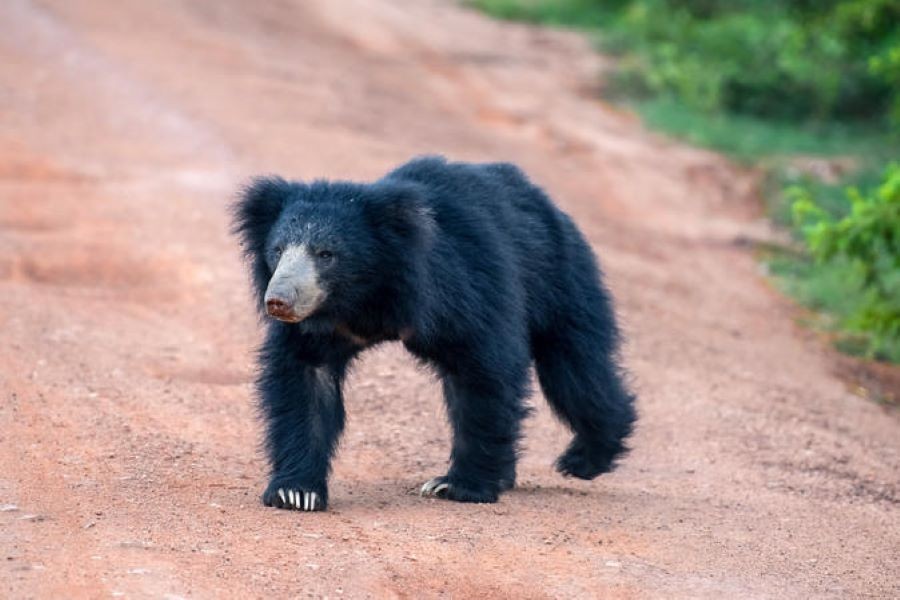 Since tourists usually focus on seeing animals such as elephants and leopards, the guides act and organize accordingly. As in any safari in the world; When a guide sees a leopard, he radios to the others, everyone starts running towards it. Of course, those who see first and reach first are in a much more fortunate position.