Budapest, the capital of Hungary; It is one of the most beautiful cities to visit in Europe with its historical and cultural points, thermal baths, delicious venues and colorful nightlife.

Places to Visit in Budapest

Budapest, the capital of Hungary; It is one of the most beautiful cities to visit in Europe with its historical and cultural points, thermal baths, delicious venues and colorful nightlife. The city, which consists of the cities of Buda and Pest, divided by the Danube River, is an easy route where you can see most of it on foot. If you make your hotel, flight and car rental reservations for your trips through Bitbook, you can benefit from an average of 20% cashback.

If you want to go to a city that will not tire you out, discover beautiful places, examine the architectural details, enjoy a hot spring and have a lot of fun, now you know the city you should come to.

Budapest is a compact city where you can visit most of the places on foot. It is one of the most enjoyable cities in Europe with its historical architecture, delicious places, fun ruin bars and thermal experience. 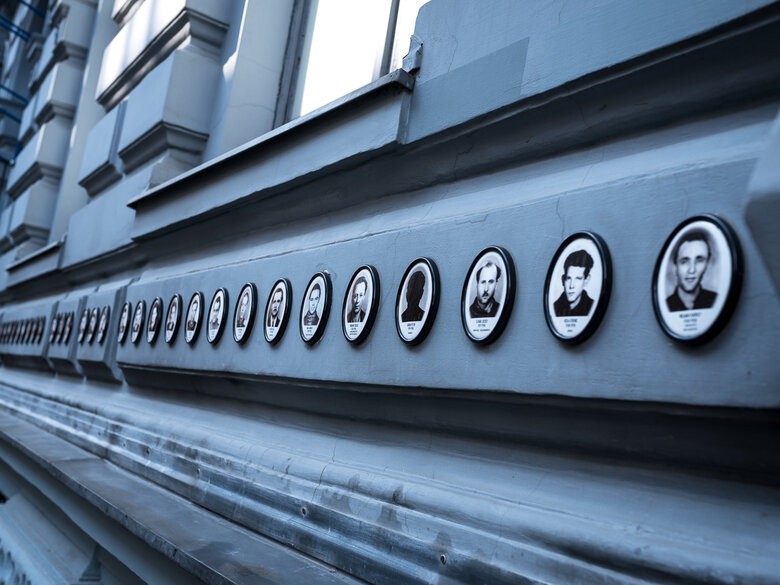 The old police station building, which was used by the Nazis during the German occupation and by the state for interrogation and torture during the communist period, was purchased by the Central and Eastern Europe History and Society Foundation in order to be converted into a museum, and it was renovated in the form of a memorial for those who were once held captive here, and those who lost their lives due to torture and various reasons. It has been converted into the House of Terror Museum. The museum contains a large exhibit detailing the fascist and communist regimes of the 20th century Hungarian state. The only problem is that some of the interviews and video recordings do not have English subtitles. 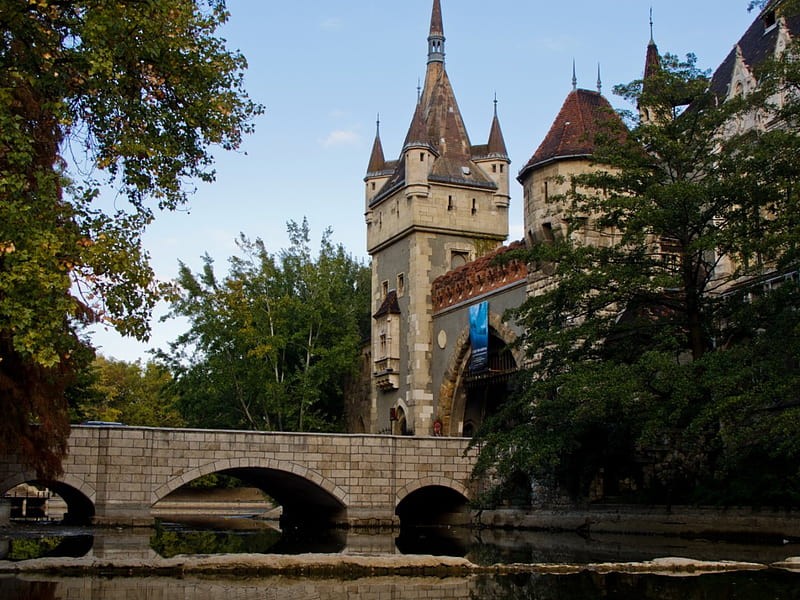 Vajdahunyad Castle, which was built as a model within the scope of the 1000th anniversary celebrations of Hungary, was built in the same way between 1904 and 1908 after the people loved the building. The castle has no specific style; It contains details from many different movements and Hunyad Castle in Romania. Today, the castle is home to the Hungarian Agricultural Museum. If you have enough time, we say include it in the list with the pond in front of it and the parking area around it. 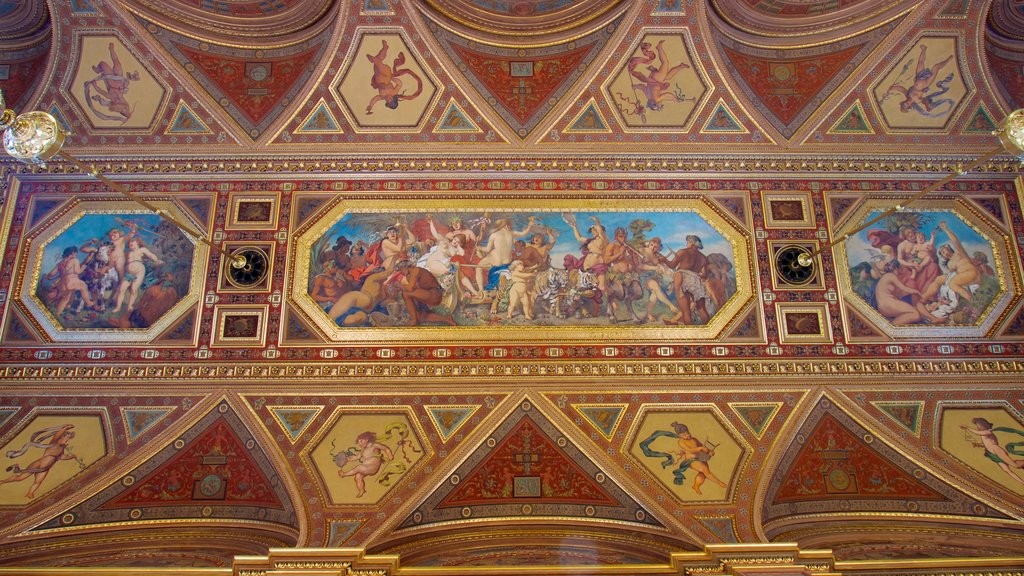 Hungarian State Opera House, one of the most beautiful buildings in Budapest with its Neo-Renaissance style architecture and Baroque details, was built by the Austro-Hungarian emperor Franz Joseph I. The opera house, which was started to be built in 1875 and opened in 1884, is one of the most important art complexes of the city today. 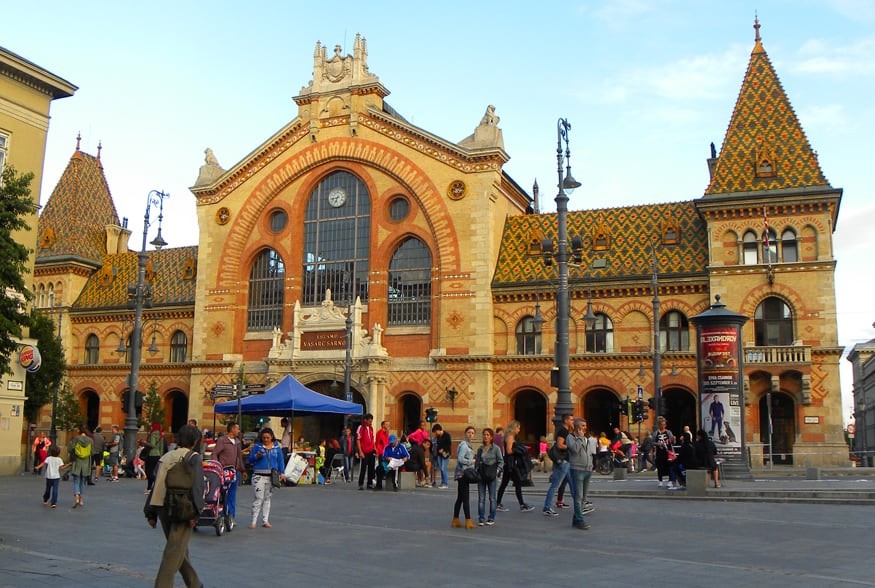 Central Market Hall, Hungary's largest old market, was opened in 1897 by the city's first mayor, Kamermayer. The big market, located at the end of the shopping street Vaci Utca and at the beginning of Liberty Bridge, dominates a very large area spread over three floors. On the ground floor, there are mostly meat, delicatessen, pastries and farm products. The second floor is reserved for places to eat and souvenir shops, while the bottom floor hosts butchers and fish stalls.

Central Market Hall opens at 06:00 every day from Monday to Saturday. It closes at 17:00 on Mondays, at 18:00 from Tuesday to Saturday, and at 15:00 on Saturdays. The ideal day to visit is Saturday; But you must be early. 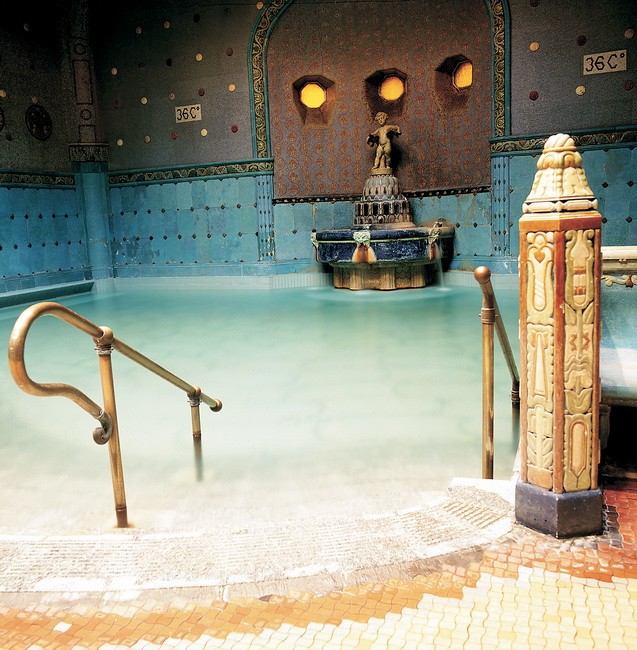 Budapest is famous for its hot springs and baths as well as for its historical spots. One of the most famous options in the city center is the Gellert Thermal Bath, located at the beginning of the road to Gellert Hill. Especially if you have time in the city, we recommend you to experience this experience while you are in Budapest.

The Gellert Thermal Bath, which was opened in 1918 with Art Nouveau architecture in the region where there were different bath structures before, is considered one of the most valuable Art Nouveau structures in Europe. The thermal bath, which is a part of Gellert Hotel, has 10 pools with indoor and outdoor features. In addition to the geothermal pools, there is also a massage area in the hammam, and it is a very rich place in terms of possibilities.