People primarily prefer safe and livable places to both live and travel.

The World's Most Livable Cities

In recent years, the increasing violence, terror and instability in different parts of the world affect not only the regions but also everywhere in a chain. People primarily prefer safe and livable places to both live and travel. If you make your hotel, flight and car rental reservations for your trips through Bitbook, you can benefit from an average of 20% cashback. 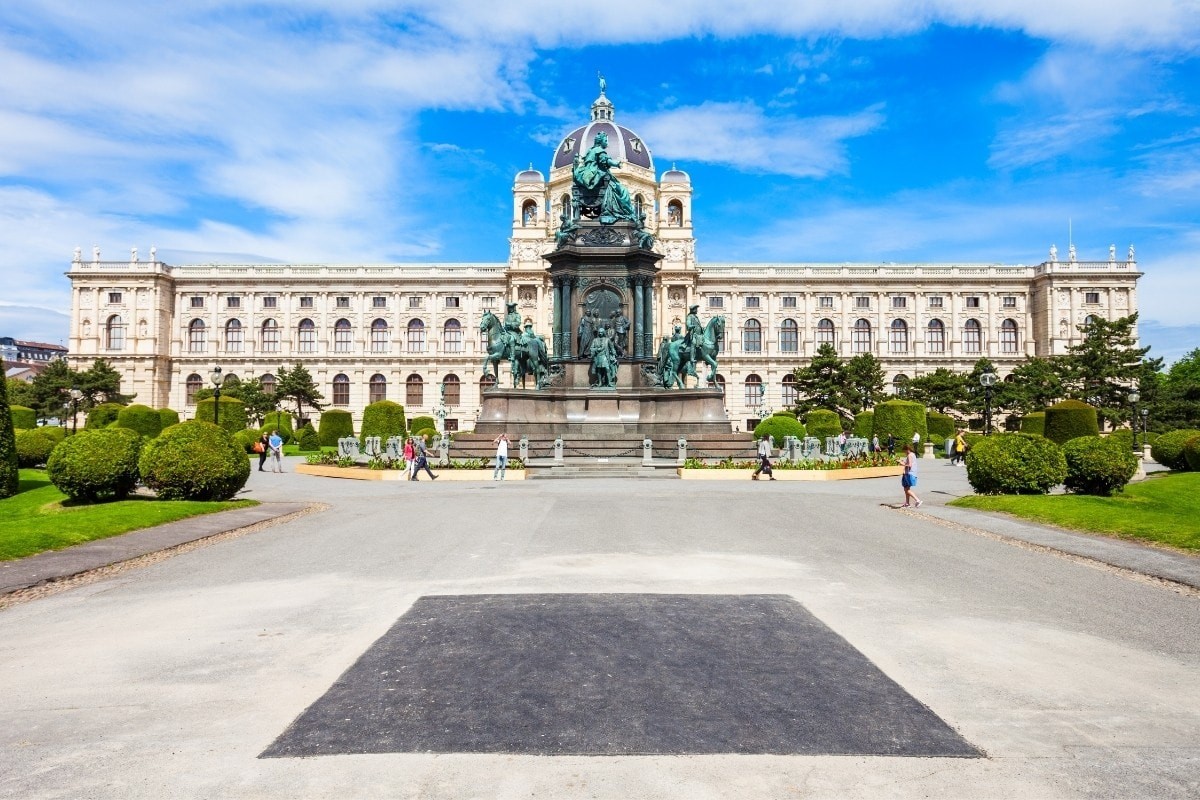 Vienna, the capital of Austria, which managed to enter the list as in previous years, draws attention with its high standard of living. Vienna is at the top of the livable cities on the European continent. 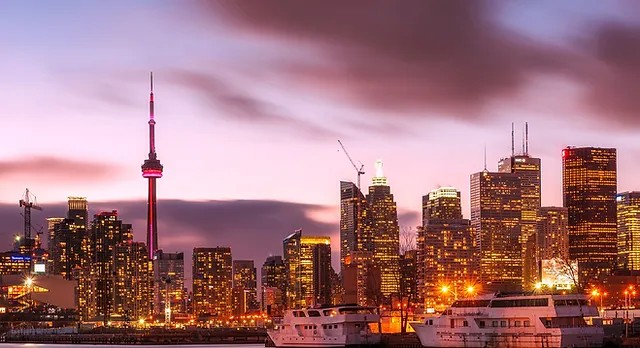 Toronto has a population of about 6 million. The city, which draws attention with its environmentalist structure, is shown among the safest cities in the world.

Adelaide, the second city representing the country after Melbourne, which entered Australia's list from the top, was at the top in 2002 and 2004. 1,280,000 people live in the city, which draws attention in terms of cultural quality, climate, living wage, and social conditions such as health and crime rate. 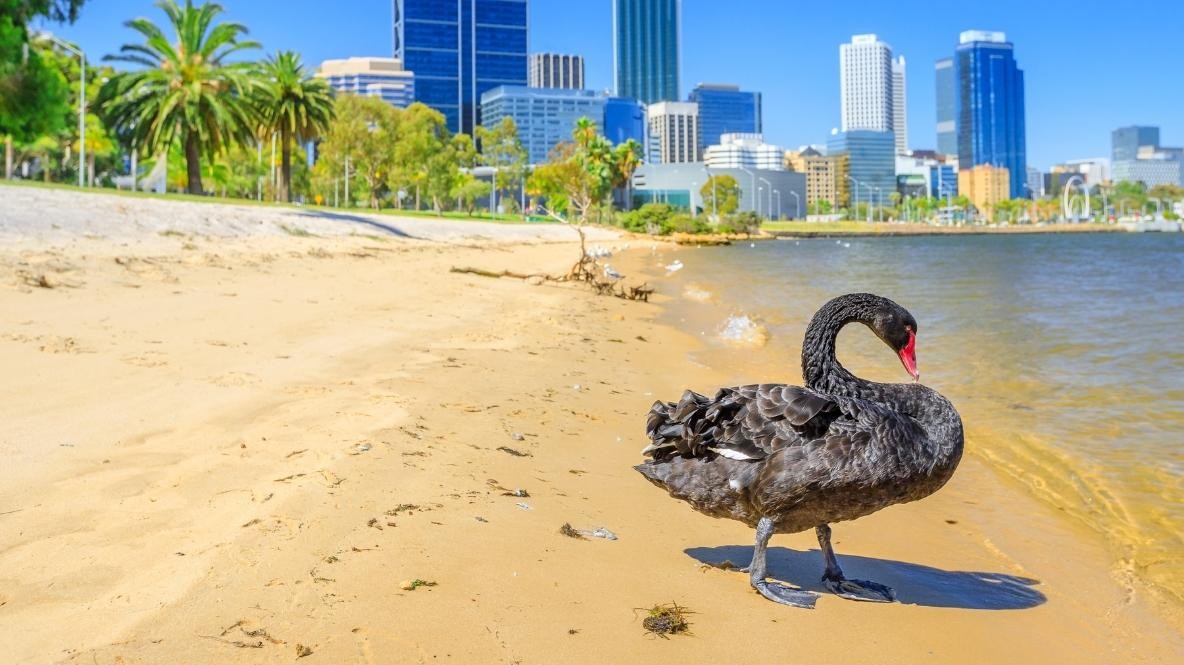 Perth, the 4th largest city in Australia, has a population of 1 million 780 thousand. The city, which draws attention with its higher education institutions, is on the list due to factors such as qualified workforce, high standard of living, health services and infrastructure. 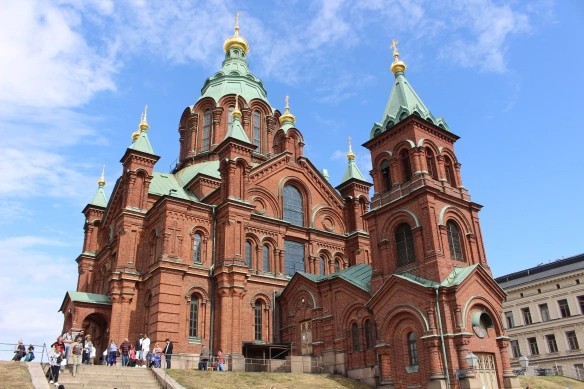 Helsinki, the capital of Finland, is the second European city after Vienna to be in the top 10 of the list of the world's most livable cities. The city, where people from more than 130 different countries live together, is at the forefront with its cultural and artistic life. The city also deserves to be on the list with its low crime rate.