Brussels is probably the city you hear the most in Belgium, and Bruges is the most romantic place you see on social media, but today we came to tell you about Ghent, which we love even though it is not very popular!

What to do in Gent

Brussels is probably the city you hear the most in Belgium, and Bruges is the most romantic place you see on social media, but today we came to tell you about Ghent, which we love even though it is not very popular!

As one of the oldest settlements in Belgium, it is the third largest city in the country. Thanks to its location, it was one of the richest cities in Europe as an important port area in the past; now it is a university city with the energy you will feel the moment you step in. The good thing is, although it has seen many changes and urban transformations with the industrial revolution, the medieval texture of Gent has mostly been preserved. With the canal of the Leie River, the magnificent architecture around it, the qualified museums of being an art city, the streets colored by today's modern style, the extremely delicious places and the young population, Ghent carries a completely different dynamism.

A surprising feature of the Gent is its proven environmental friendliness. As a vegetarian capital, it has many vegetarian and vegan venues. It has adapted its eco-friendly lifestyle to many businesses and brands, and is leading many cities that follow it in this regard. It is also home to the largest pedestrian zone with the lowest traffic in Europe. So what we can say is that Ghent is the ideal city for walking or cycling! If you make your hotel, flight and car rental reservations for your trips through Bitbook, you can benefit from an average of 20% cashback. 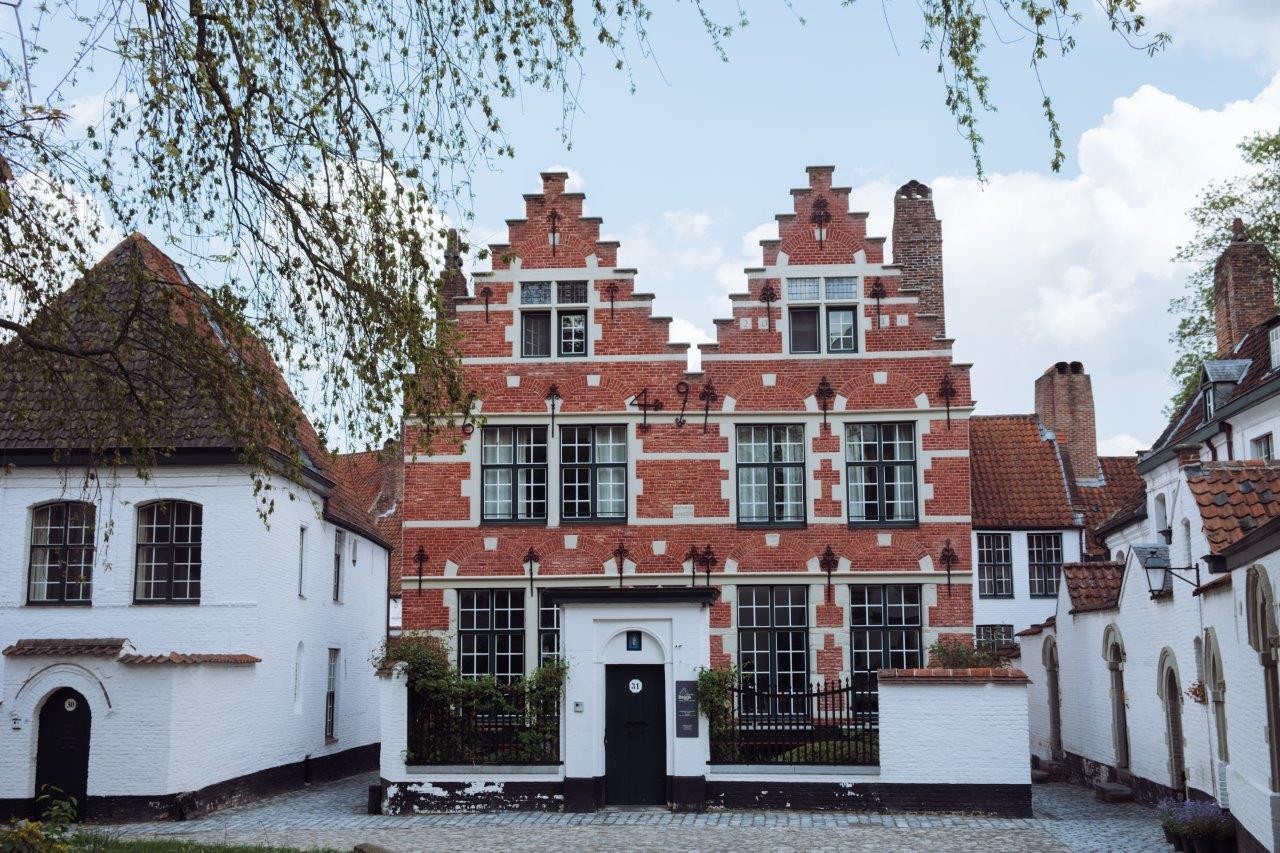 One of Ghent's three Beginjhof settlements, St. Elizabeth Beguinage, like its examples in other cities, is a living complex for women who belong to the Beguinages sect and who will not marry for religious reasons. In the Beguinages, which are seen as a kind of retreat, women have the chance to live safely and self-sufficiently.

Founded in 1242, St. The Elizabethan Beguinage used to be walled and is no longer so. The most important feature is that there are 4 churches around it: Roman Catholic, Orthodox, Protestant and Anglican. For this reason, it is also known as the Holy Corner. 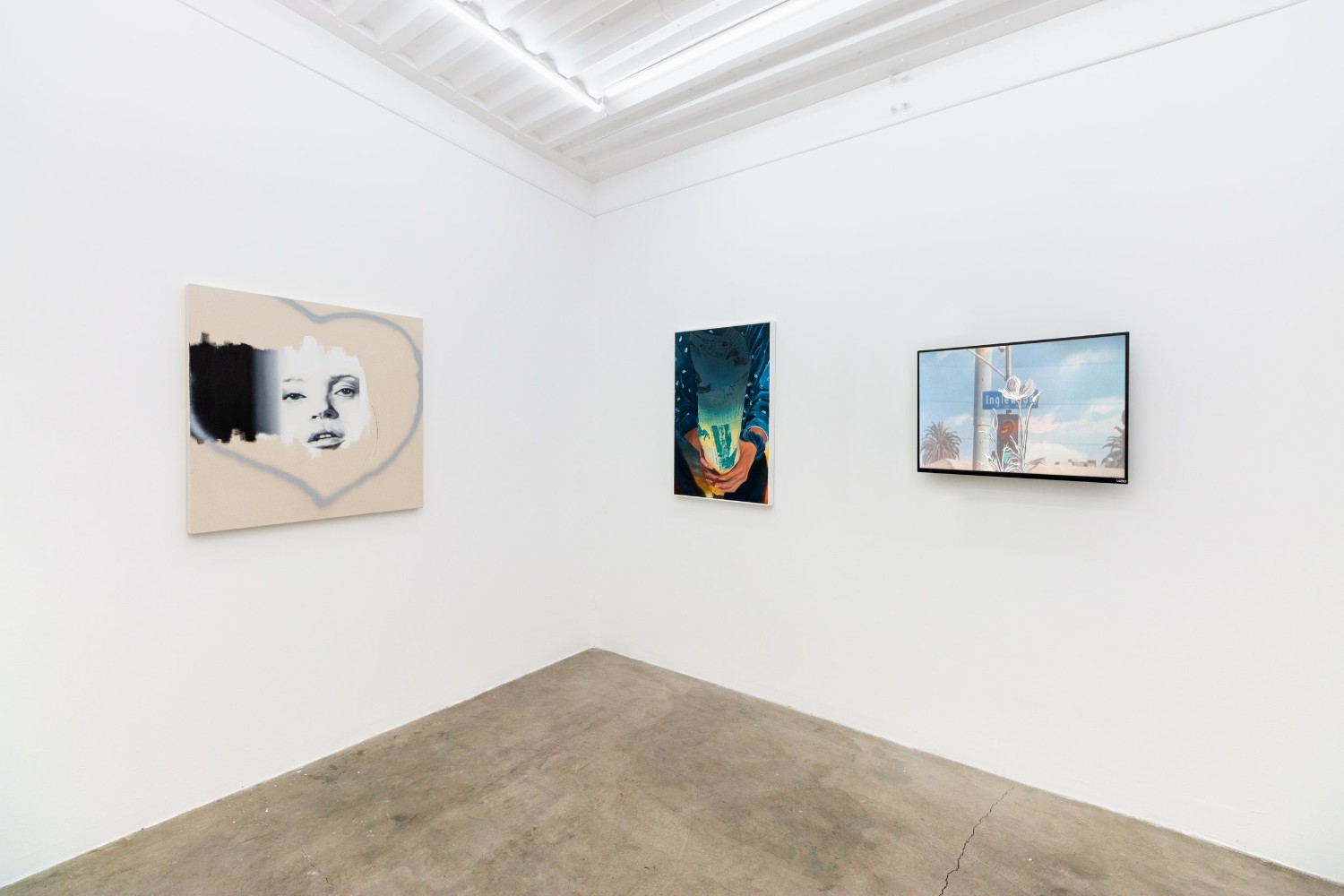 Opened in 1999, SMAK Museum of Modern Art has a collection of modern and contemporary works of art after 1945. It also features world-renowned modern art works, mainly by Flemish artists. Its temporary exhibitions are renewed every 4 months, it is one of Belgium's home favorite museums. Entrance fee to the museum is €12, free with City Card Ghent. 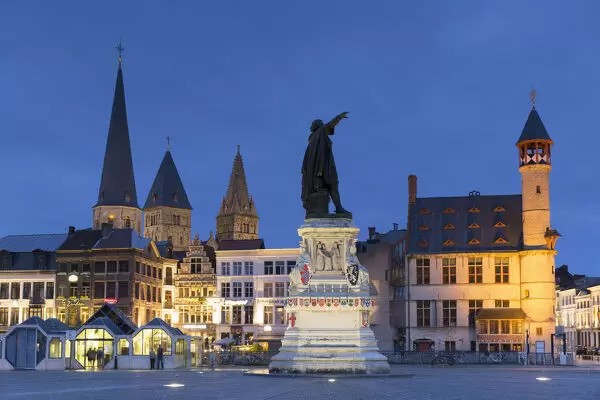 Another square you can see in Ghent is Vrijdagmarkt, which means Friday Market, where the tradition of Friday market is still maintained every week. The area around the square is full of shops where tradesmen used to carry on their commercial life; Today, each of them serves as a cafe, restaurant and pub. The Friday market of Vrijdagmarkt is open between 09:00 and 13:00 in the morning. Fruit and vegetable stalls are in the majority in the market, but there are also second-hand stalls selling vintage products in some areas.

If you like to visit second-hand markets, you can go to Bij Sint-Jacobs square, 100 meters from Vrijdagmarkt. Here, too, a second-hand and antiques market is set up between 08:00 and 13:00 on Fridays, Saturdays, and Sundays. 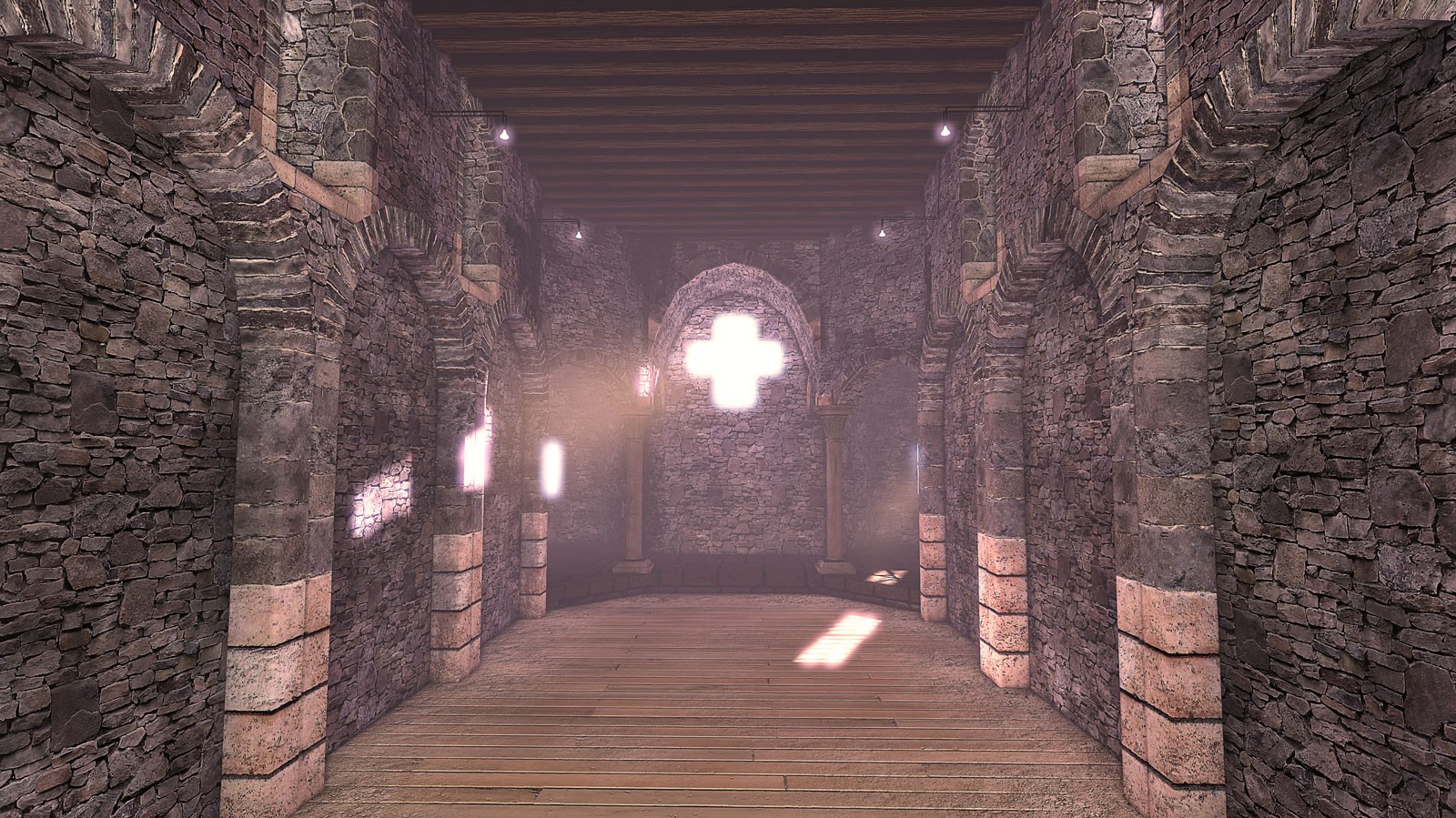 Of course, there would be a castle that you should see in Ghent, where you will feel the Middle Ages! Castle of the Counts is located on the banks of the Leie River. Built in 1180, the castle was used as the residence of the counts of Flanders until the 14th century. It is a building that was renovated several times until it was opened to visitors as a museum, and was used as a court, prison and factory over time.

In the museum inside the castle, you can visit the remnants of the Counts of Flander, the stables, torture and execution rooms. Gravensteen is an important part of dynastic culture and tourism in Ghent. On some days, it also hosts wedding ceremonies and festivals. Entrance fee to the castle is €12, free with City Card Ghent. The castle is open to visitors from April to October from 10:00 to 18:00, from November to March at 09:00 to 17:00. 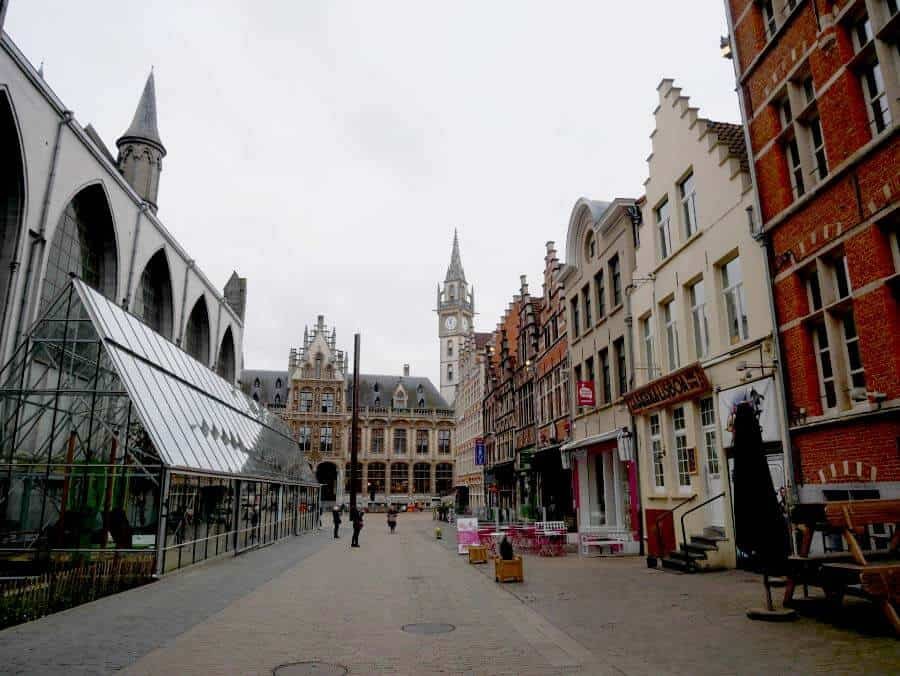 The old wheat market of Gent, Korenmarkt, is located on the Leie River and St. Nicholas Church. Korenmarkt is one of the most touristic spots in Ghent today, with dozens of cafes and restaurants serving in historical architecture, just like in the quay area. Connecting the famous shopping streets of the city, Veldstraat and Kortemunt, this square was once used as a place where wheat brought from the Graslei and Korenlei canal was sold.