We leave Germany's beautiful villages and towns and travel routes that we are familiar with until today, and go on a journey towards picturesque towns and villages.

5 Most Beautiful Towns in Germany

We leave Germany's beautiful villages and towns and travel routes that we are familiar with until today, and go on a journey towards picturesque towns and villages. If you make your hotel, flight and car rental reservations for your trips through Bitbook, you can benefit from an average of 20% cashback. 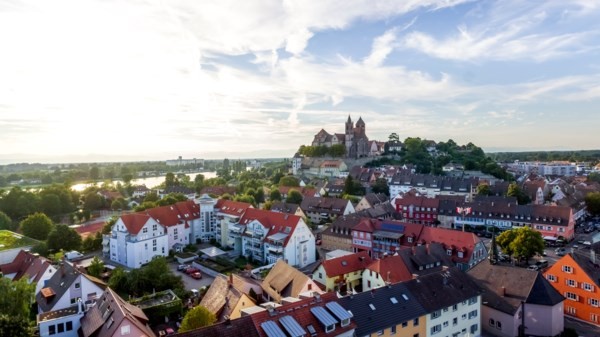 Baden Baden, a charming spa town about 40 km from Strassburg in France, is located in the state of Baden - Württemberg in the southwestern part of Germany. Baden – Baden, one of the greenest cities in the country; It is also very famous for its healing waters, which have been used since Roman times and will be the subject of doctor's prescriptions. 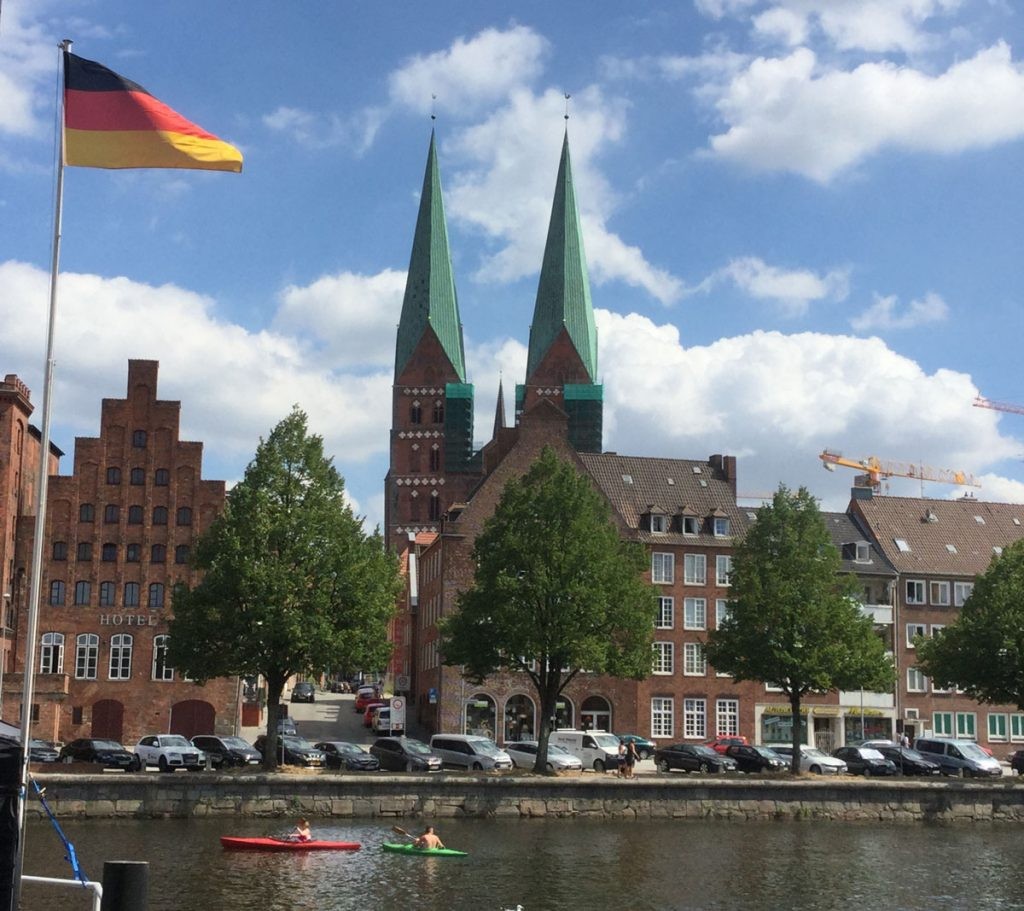 Lübeck, Germany's largest port on the Baltic Sea, is a fairy tale city where you can travel back in time! In Lübeck, one of the largest commercial cities of the Middle Ages and a UNESCO World Heritage Site, the Old Town, surrounded by the Trave river and canal, is definitely worth a visit! Founded in the 12th century, the former capital of the Hanseatic League, Lübeck was the largest commercial center in Northern Europe until the 16th century. The historic city centre, Holsten Gate, Rathausmarkt square and iconic attractions such as St. Mary's Church are a must-visit! Wander the narrow streets among the tall, steep-roofed and cramped houses, wander the quay, cross bridges for stunning views, and take a river cruise. Enjoy art, culture and shopping in Lübeck's unique setting. 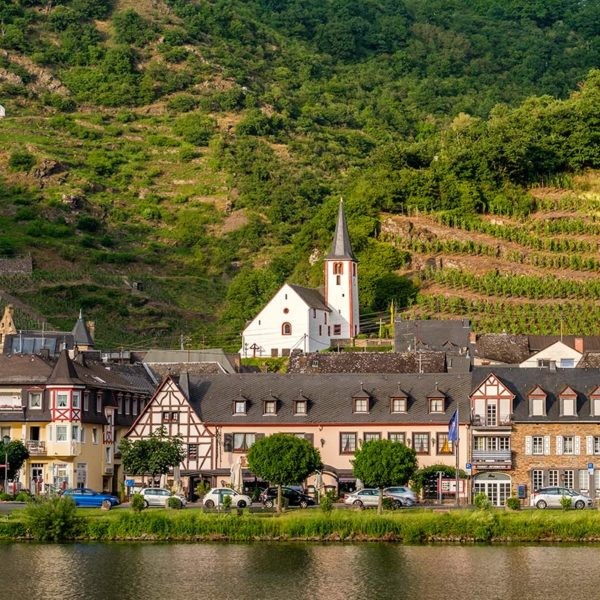 One of the oldest and most beautiful towns on the banks of the Mosel River is Alken! The history of Alken, dominated by a magnificent hill castle, dates back to the Celts. Half-timbered houses, geraniums overflowing from the windows of the houses, the remains of medieval walls define Alken. You can see similar sights in Kattenes, just across the river, known as the twin town. 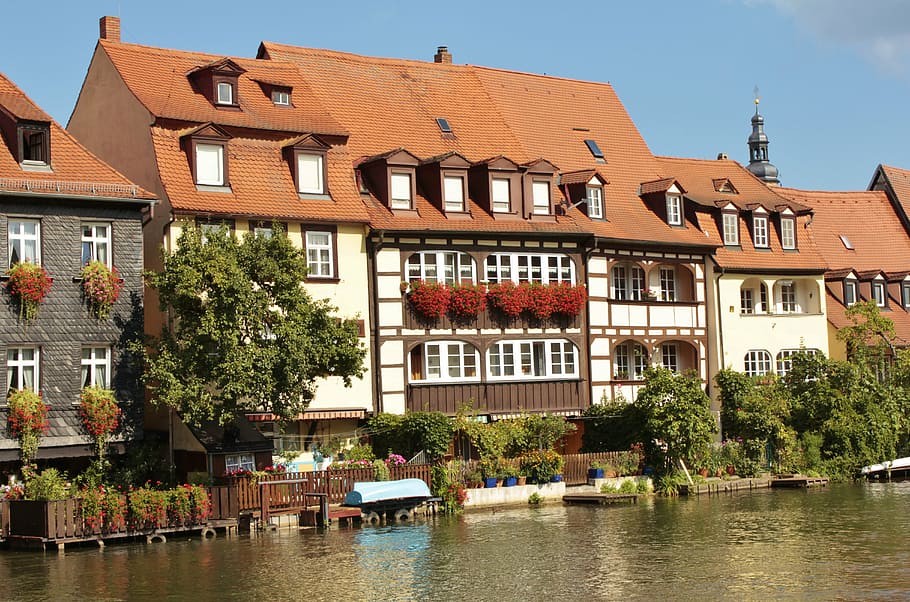 Known for its UNESCO World Heritage Sites in the German state of Bavaria, Bamberg is one of the towns with the best preserved medieval architecture in all of Germany! Considered one of the most attractive settlements in Germany, the town is divided into two by rivers and canals and was built by archbishops on seven hills like Istanbul. It is definitely worth exploring with its cobblestone streets, arched bridges surrounding the Regnitz river, cathedrals and museums! Aside from its fascinating medieval architecture, Bamberg is also famous for its breweries such as Schlenkerla, which has been serving the town's signature brewery Rauchbier since the 15th century. 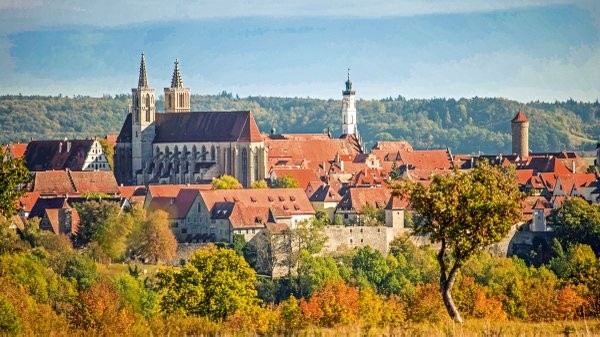 Rothenburg ob der Tauber, a magnificent preserved medieval town, the apple of the eye of Germany's famous route, the Romantic Road, is definitely worth exploring! With its colorful houses, towers and fountains with half-timbered architecture, it is as fairy-tale as a Walt Disney production, but too real to be a production! Rothenburg ob der Tauber, which we believe to be the medieval town where the tales we heard from our elders, began to develop at the end of the 17th century, around the ruins of two 12th-century churches. The town, which collapsed economically during the 30 Years' War and awaited its turn until modern tourism discovered it, shines today.