Zanzibar is an autonomous administration consisting of two islands in Tanzania.

What to do in Zanzibar

Zanzibar is an autonomous administration consisting of two islands in Tanzania. The usually large Unguja Island is also called Zanzibar Island, the other island is Pemba Island.

In Zanzibar, livelihood is provided by spices and tourism. Zanzibar is one of the world's most important spice producers. It is also famous for being the birthplace of Freddie Mercury, the late lead singer of Queen, whose real name is Faruk Bulsara. In recent years, we hear more and more about the beautiful boutique hotels and holiday resorts preferred for sea holidays.

If you make your hotel, flight and car rental reservations for your trips through Bitbook, you can benefit from an average of 20% cashback. 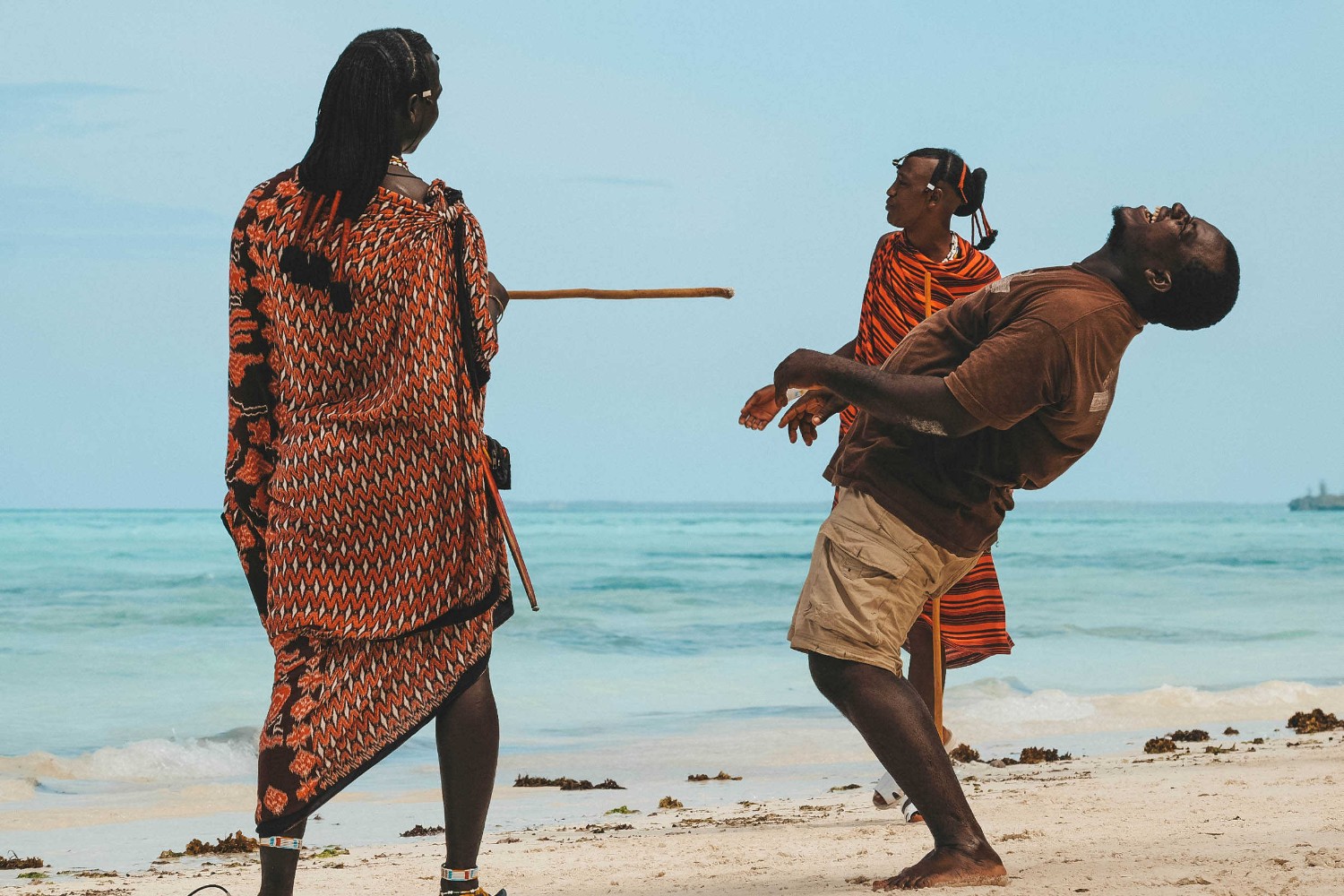 The island of Zanzibar is almost entirely Muslim, with a few Hindus and Christians. The spoken language is Swahili. You can gain some sympathy by learning the words “asante” and “caribou” thank you as you wander around the island. Of course, after a while, “Hakuna matata” or “no problem” will be the phrase you will hear the most. Everything moves slowly here and no one gets angry about it. So nothing is a problem, hakuna matata.

How to Get to Zanzibar?

There are no direct flights to Zanzibar. First of all, you need to come to Dar es Salaam, Tanzania, either directly with THY or by connecting with airlines such as Qatar and Emirates. From Dar es Salaam, you can reach the island of Zanzibar with the small planes of companies such as Auric Air, Coastal, Fastjet or Precision Air. You can pre-purchase all your tickets online. 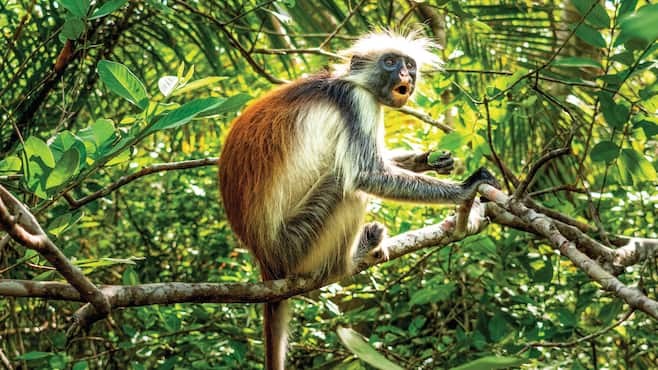 If you have a plan to go on safari in Tanzania and then go here, be aware that Precision Air goes directly to Zanzibar from the city of Arusha.

An alternative way to reach Zanzibar is to come to Dar es Salaam and take the ferry from there. If you are good with sea travel, although not very comfortable, ferry can be preferred because it is cheap. Many companies organize ferry services, the journey takes about 2 hours. 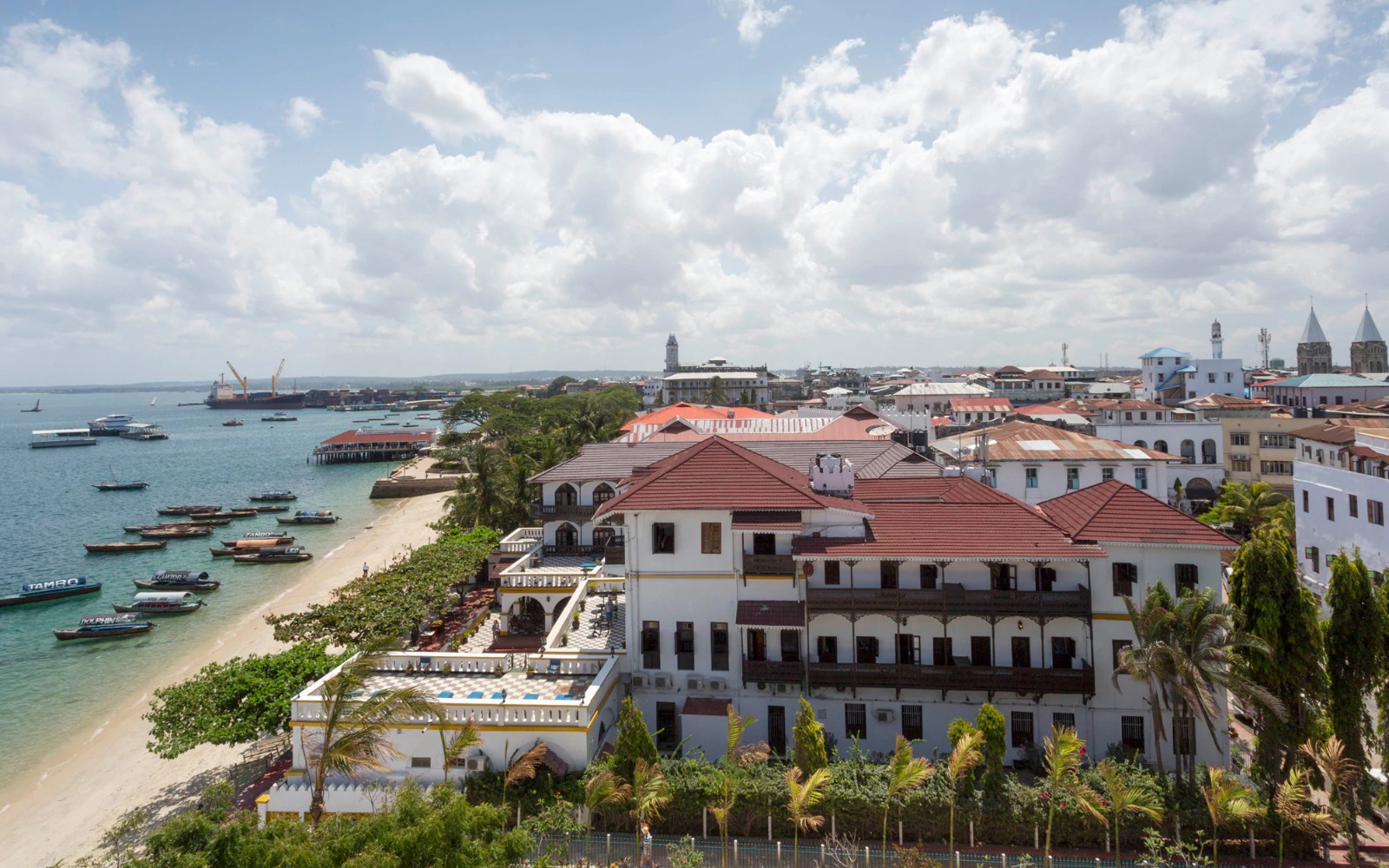 In Which Season to Go to Zanzibar?

Zanzibar Island has a tropical climate. The air temperature does not change much, it varies between 24-32 C on average throughout the year.

March, April and May are the rainiest months of the year. June, July, August and September are the dry seasons and the precipitation decreases considerably. In October and November, short transit rains are seen. December, January and February are the hottest months. Therefore, the most suitable season for Zanzibar can be any season except March, April and May, when the precipitation is heavy and the temperature is high. 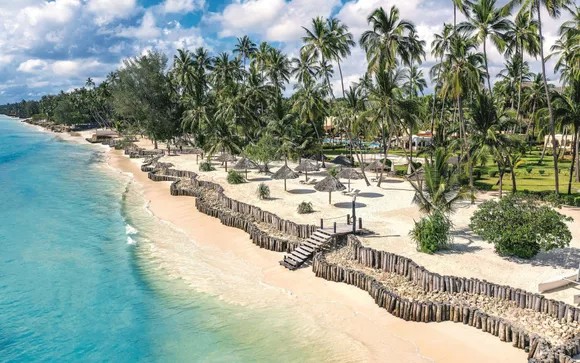 At the top of the list of places to see in Zanzibar, the city of Stone Town, which is also the capital city, comes. Zanzibar has been under the control of different countries for many years; however, the Arab Omani influence is more striking in its architectural structures.

Stone Town is a city on the UNESCO World Heritage List and we can say that it deserves it with its narrow streets and original doors. Be sure to pay attention to the doors while walking around the streets. Doors were formerly used as a symbol of the wealth and status of the host. 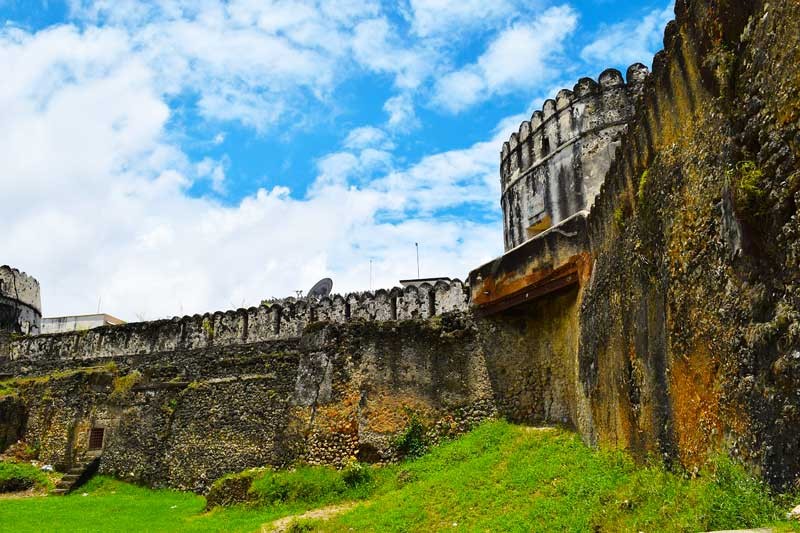 You can include the following on your travel list: The old fort known as the Old Fort and the women's market located in it, the building known as the House of Wonders, is said to be the first building in Africa. You can also take photos from here, as it is the highest structure in Zanzibar. There is the Sultan's Palace, the Old Dispensary, Tippu Tip House (this is the home of a famous slave trader) and there is also a monument where the slave trade took place, you can see it too. All this is within walking distance and only takes half a day in total. In my opinion, there is nothing special to see in the city of Stone Town, the city has its own atmosphere and crowd, you just have to experience it.