How about an interesting experience where you can get rid of the tiredness of a whole year and discover new places, new tastes and cultures without straining your budget?

Journey to the Past: Transylvania

How about an interesting experience where you can get rid of the tiredness of a whole year and discover new places, new tastes and cultures without straining your budget? Come with me… If you make your hotel, flight and car rental reservations for your trips through Bitbook, you can benefit from an average of 20% cashback. 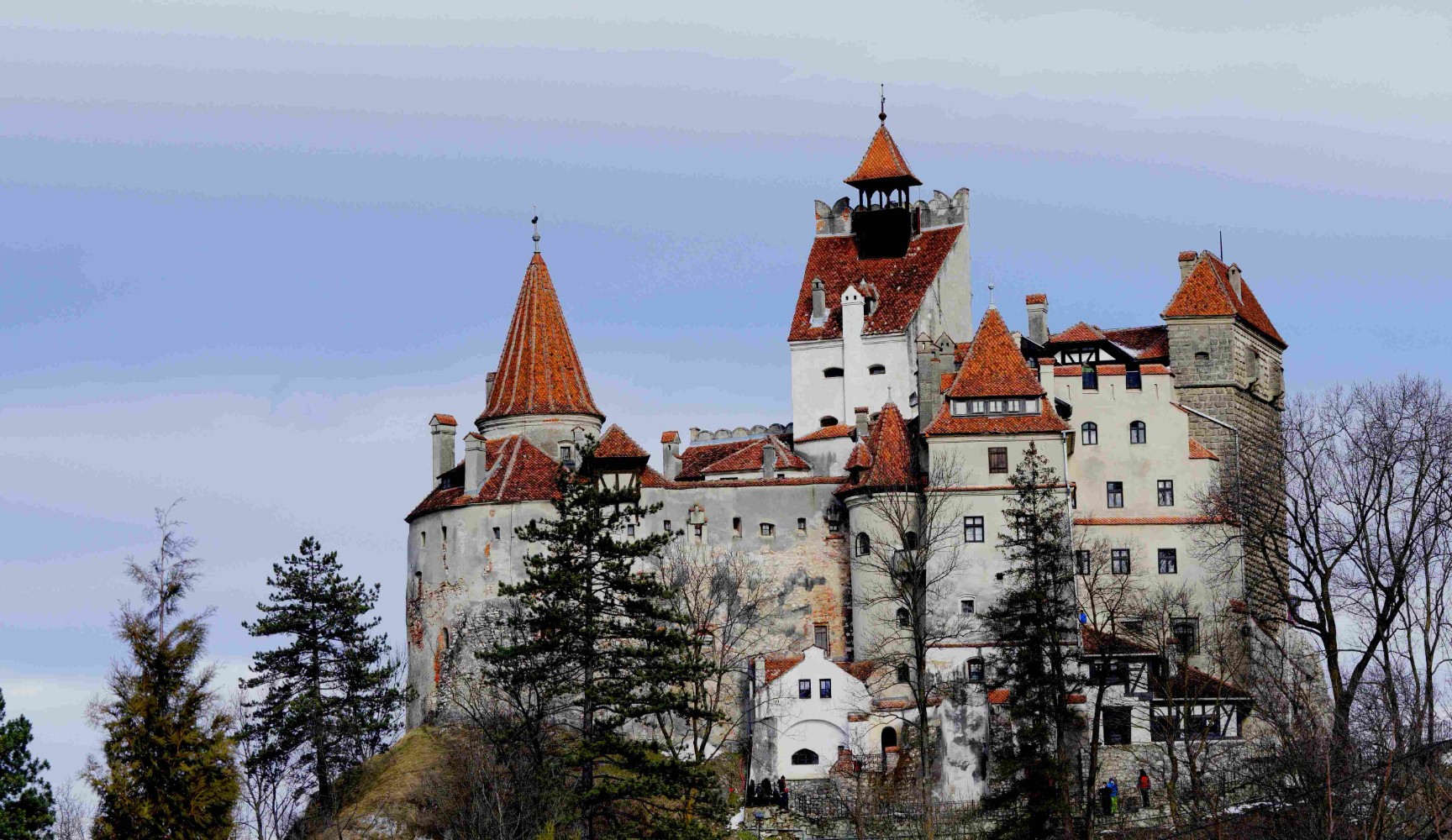 Transylvania Region is the name given to the western and central regions of Romania. Villages and towns that look like they came out of a fairy tale along the way…

King Carol I and Elisabeth had a daughter and died of illness. King Ferdinand and his wife Marie built the "Pelisor Palace" in a more modest and simple German Medieval style, 100 meters next to the Peles Castle, which they found too ostentatious and ornate.

Bran Castle is famous for its vampire legend, which was the subject of Count Dracula movies. The name Dracula comes to life when Irish novelist Bram Stoker describes this castle in his 19th-century book Dracula. The author portrayed Dracula as a vampire who sleeps in the tomb during the day and emerges at night. Stoker's book is the second most published work after the Bible. 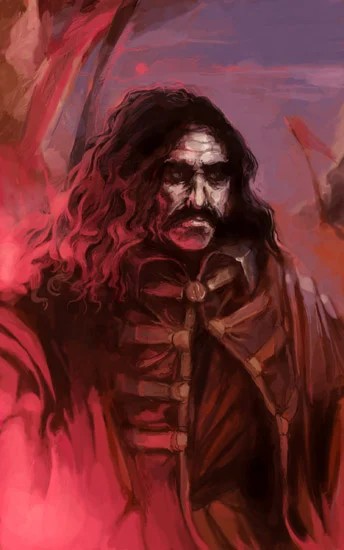 Bran Castle, aka Darkula Castle, was first built from wood by the Titan Knights in 1212. It was destroyed in 1242 by the attack of the Mongols. During the reign of King Louis I of Hungary, the castle was rebuilt by the Braşov Saxons using stone materials. Vlad III, known as Vlad the Impaler in Ottoman history, was taken prisoner at the age of 12 when he was defeated in the war against the Ottomans. He is appointed to the Principality of Wallachia due to his good relations with Fatih Sultan Mehmet. 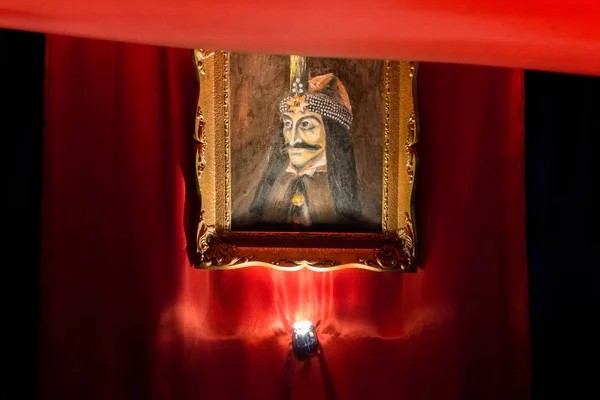 Voyvoda the Impaler, who also learns the Ottoman military system and language, turns into a mad villain over time. His nickname, Vlad the Impaler, comes from his enjoyment of eating in the middle of the circle he created by having thousands of people staked alive. Vlad hated the Turks, and when Turkish captives fell into his hands, he would have them skinned and licked by the goats by pouring salt on their exposed meat.