China is a country with a rich history and culture that spans thousands of years. With its bustling cities, picturesque countryside, and ancient landmarks, there is something for everyone to see and do.

The Ultimate China Itinerary for First-Timers

China is a country with a rich history and culture that spans thousands of years. With its bustling cities, picturesque countryside, and ancient landmarks, there is something for everyone to see and do. If you're planning your first trip to China, here's a comprehensive itinerary to help you make the most of your trip. If you make your hotel, flight and car rental reservations for your trips through Bitbook, you can benefit from an average of 20% cashback. 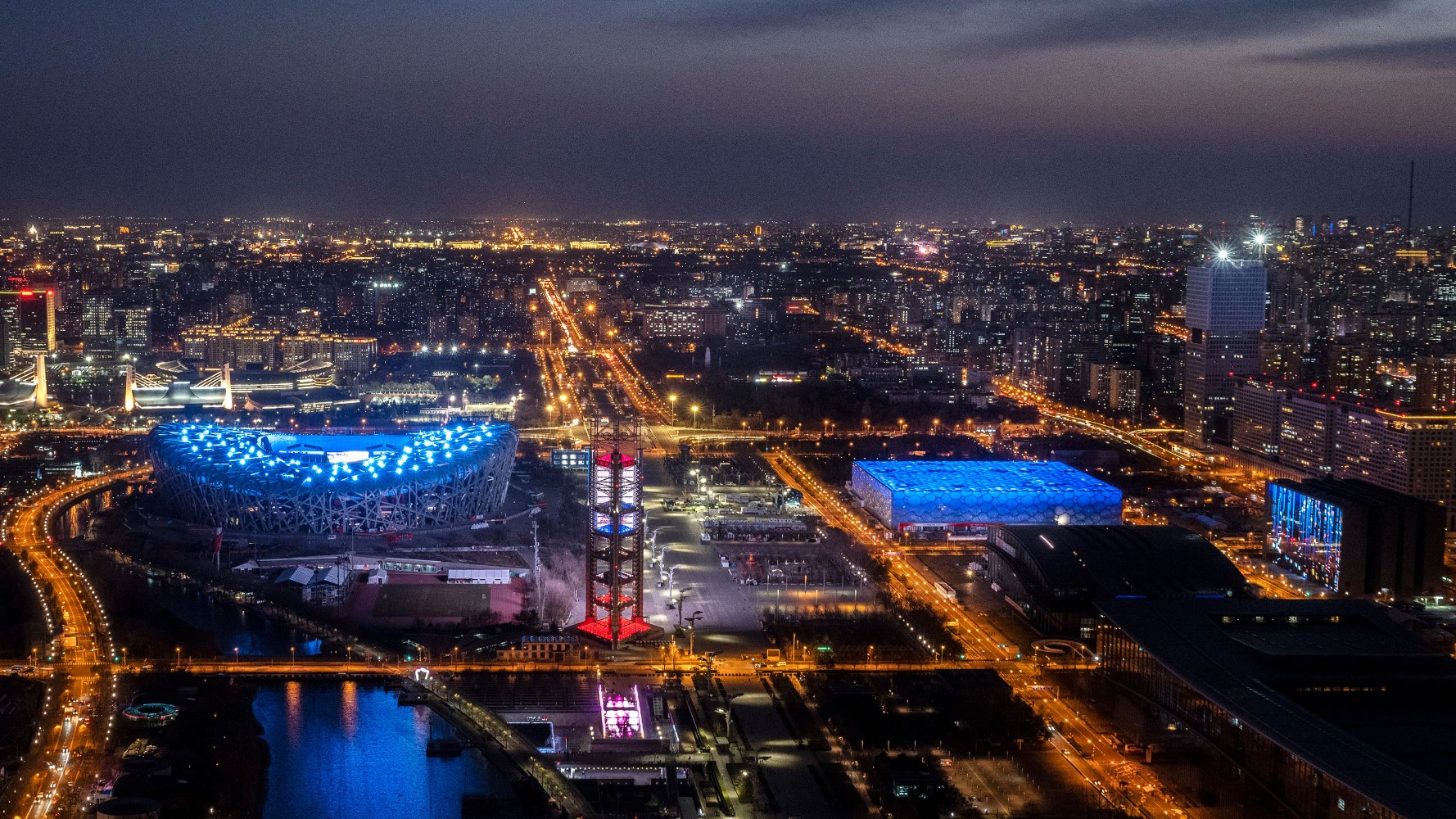 Beijing, the capital of China, is the perfect starting point for your journey. Begin your day by visiting the iconic Tiananmen Square, the largest public square in the world. From here, walk to the Forbidden City, the imperial palace of the Ming and Qing dynasties. The palace is a UNESCO World Heritage Site and is home to over 9,000 rooms. Take a guided tour to learn about the history of the palace and the emperors who lived there.

Day 2: The Great Wall of China

No trip to China is complete without visiting the Great Wall of China. The Great Wall is one of the Seven Wonders of the World and is a must-see for any first-time visitor to China. Take a day trip to the Mutianyu section of the Great Wall, which is less crowded than the more popular sections and offers stunning views. 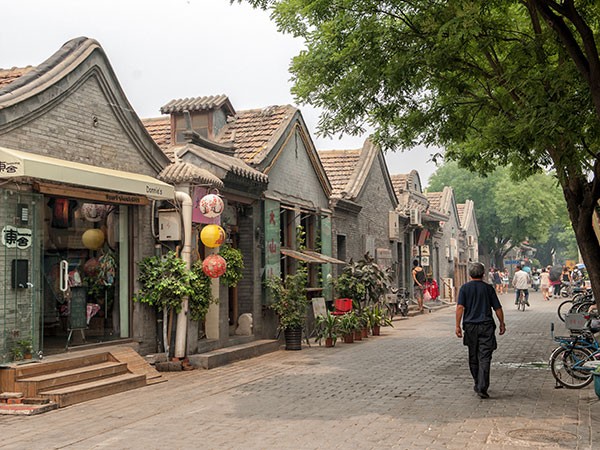 Take a break from the hustle and bustle of the city and explore Beijing's Hutongs, traditional alleyways lined with traditional courtyard houses. Take a rickshaw tour to see the everyday life of local Beijingers and stop at a traditional teahouse for a cup of tea.

Take a flight to Xi'an, the ancient capital of China. Xi'an is known for its well-preserved city walls and the Terracotta Warriors, a UNESCO World Heritage Site. The Terracotta Warriors are a collection of over 8,000 life-size soldiers, horses, and chariots that were buried with the first emperor of China to protect him in the afterlife.

Spend the day exploring Xi'an's city walls, the most well-preserved ancient city walls in China. Take a bike tour along the top of the walls for a unique perspective of the city.

Take a flight to Chengdu, the capital of Sichuan province. Chengdu is known for its laid-back atmosphere, delicious food, and giant pandas. Visit the Chengdu Research Base of Giant Panda Breeding to see the giant pandas and learn about their conservation efforts. 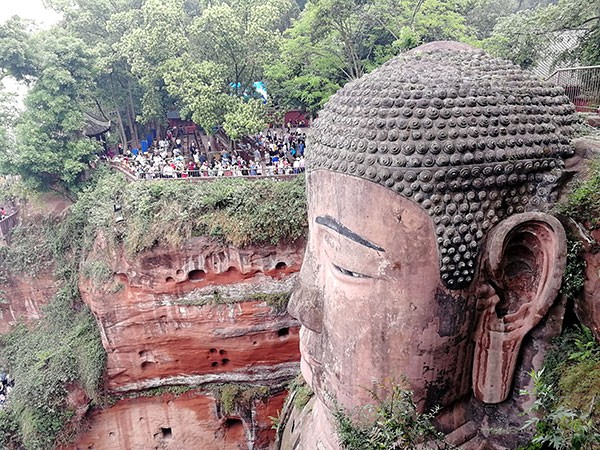 Take a day trip to the Leshan Giant Buddha, a 71-meter tall stone statue of the Buddha carved into a cliff face. The statue is a UNESCO World Heritage Site and offers breathtaking views of the surrounding mountains.

Take a flight to Shanghai, China's largest city and financial center. Shanghai is known for its modern architecture and vibrant nightlife. Visit the Bund, a promenade along the Huangpu River that offers great views of the city's skyline. Take a stroll along Nanjing Road, one of the city's busiest shopping streets. 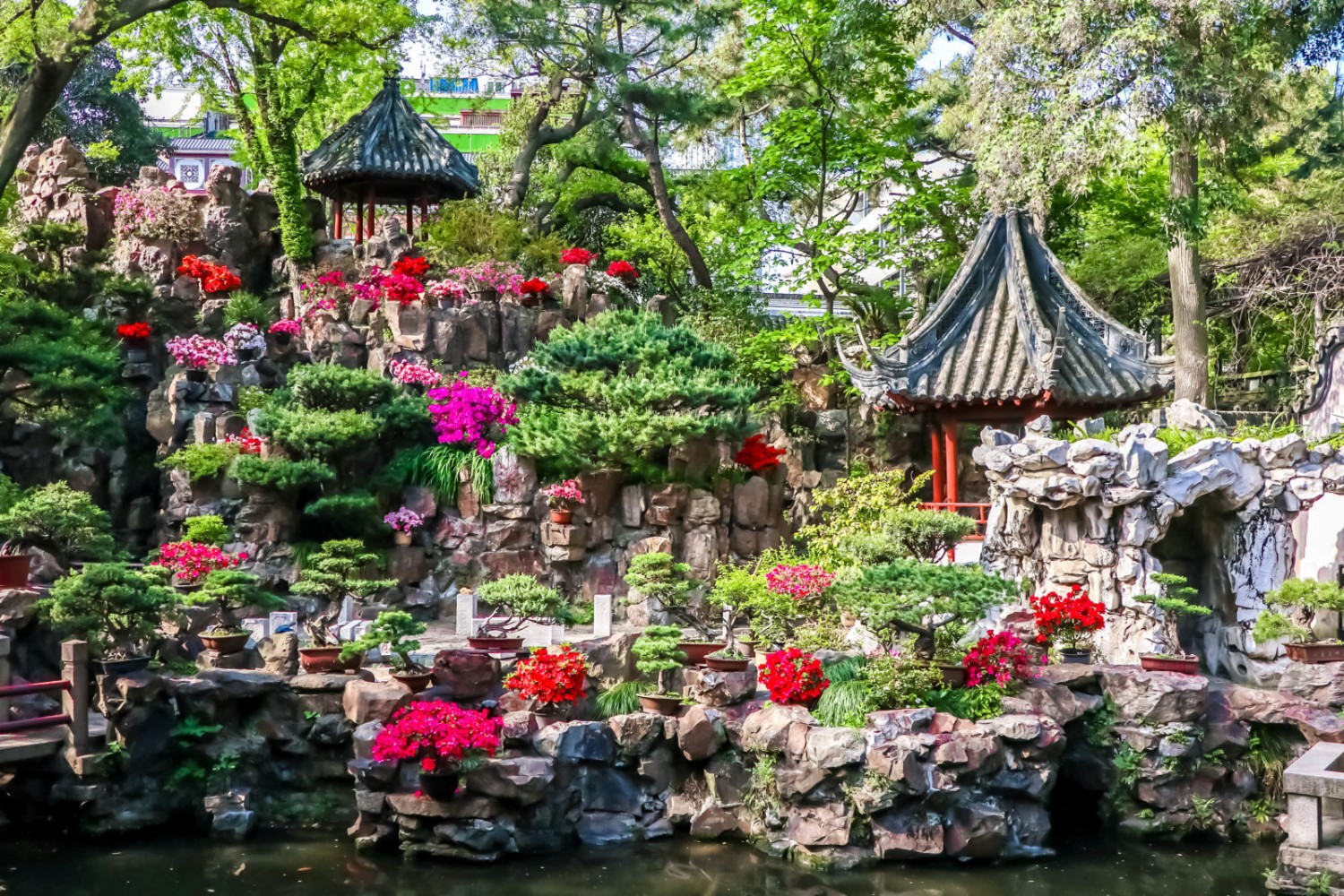 Spend the day exploring Yuyuan Garden, a traditional Chinese garden dating back to the 16th century. The garden is a UNESCO World Heritage Site and is known for its rock formations, ponds, and bridges.

Your trip to China has come to an end, but the memories will last a lifetime. Take a final stroll around your hotel. There are several ways to save money while traveling these days. BitBook, a blockchain-based booking platform, offers 20% cashback on all your hotel, flight and car rental reservations. BitBook is the best alternative to spend less while traveling.